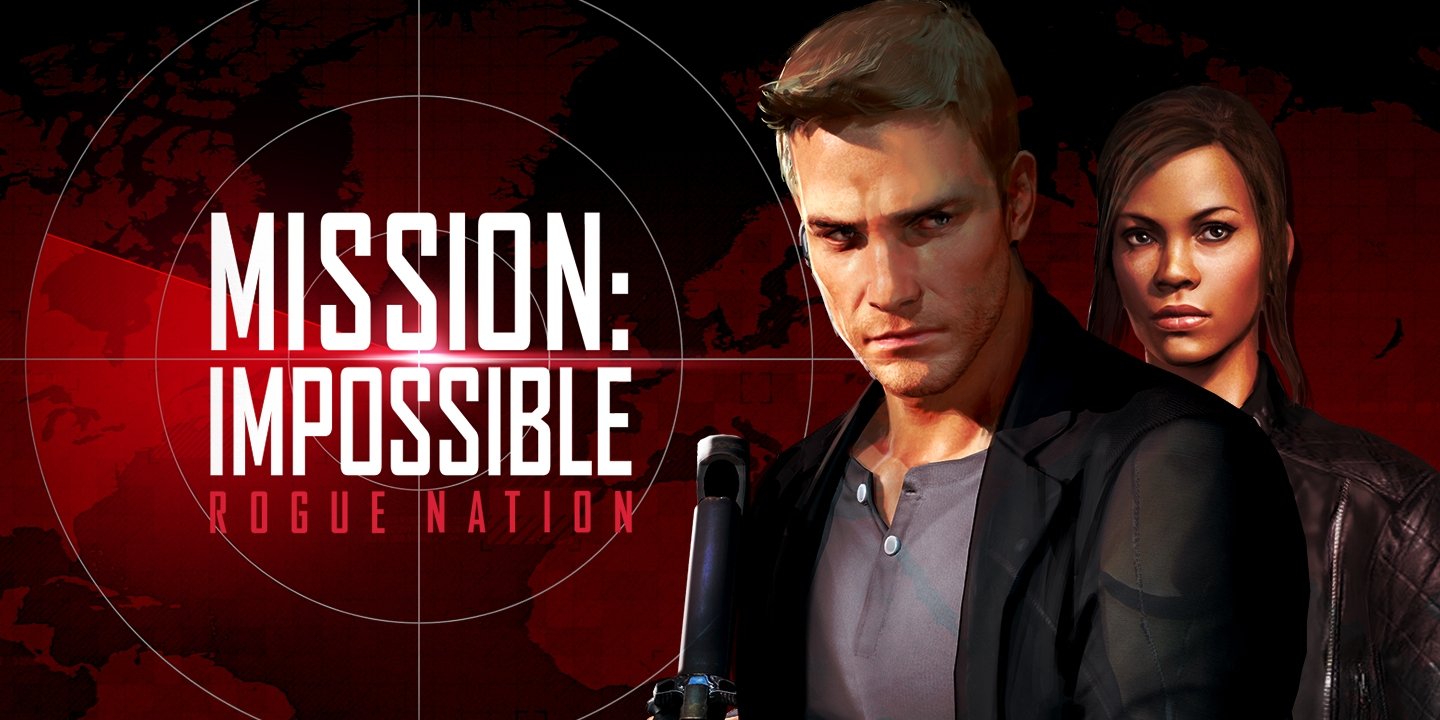 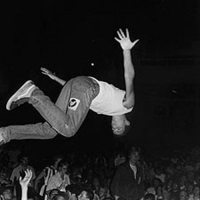 Mjulien Experienced MemberRegistered Users 119 Posts
October 2016 in MIRN General Discussion
It's seems like a Deja vu of 6 or so weeks ago....going strong and then boom....nuthin' but VIP. What is going on Mr. GLU MOBILE?
MJ
0