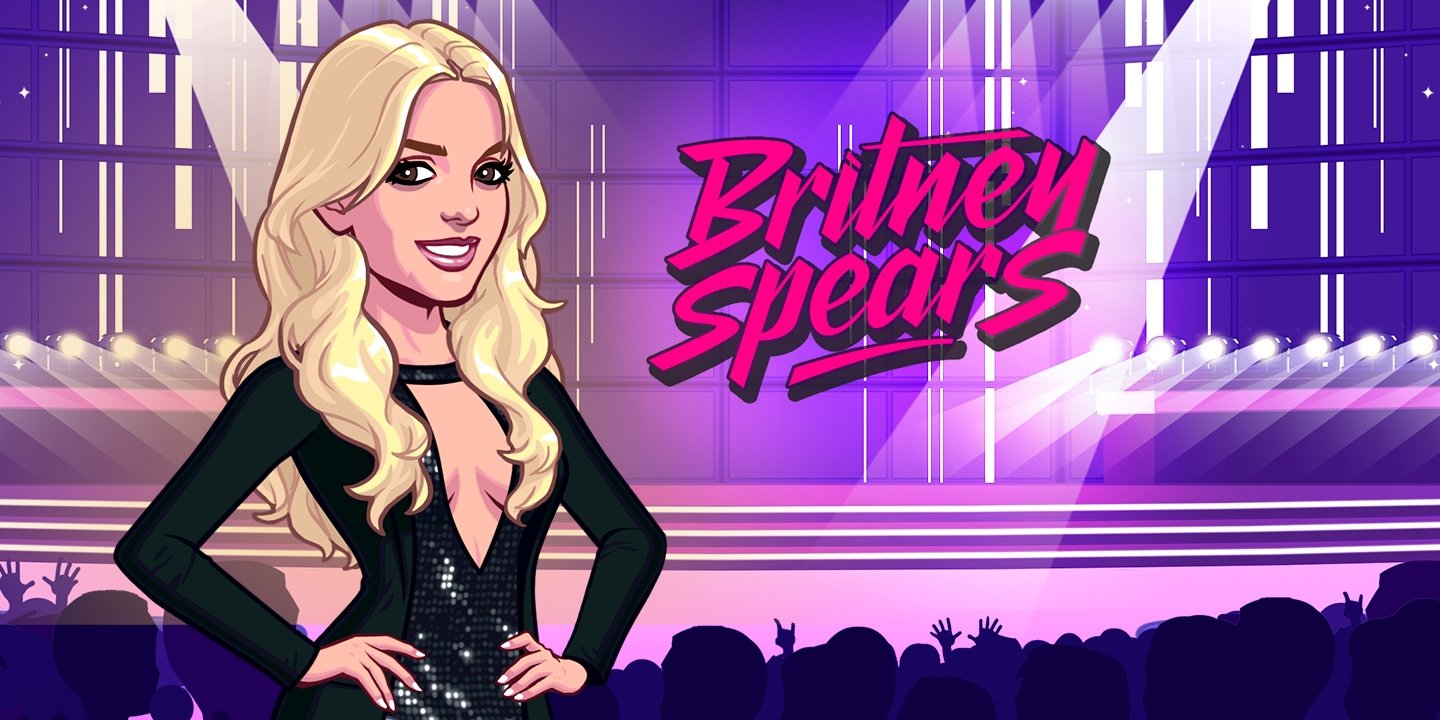 The B Line (General Chat Thread)