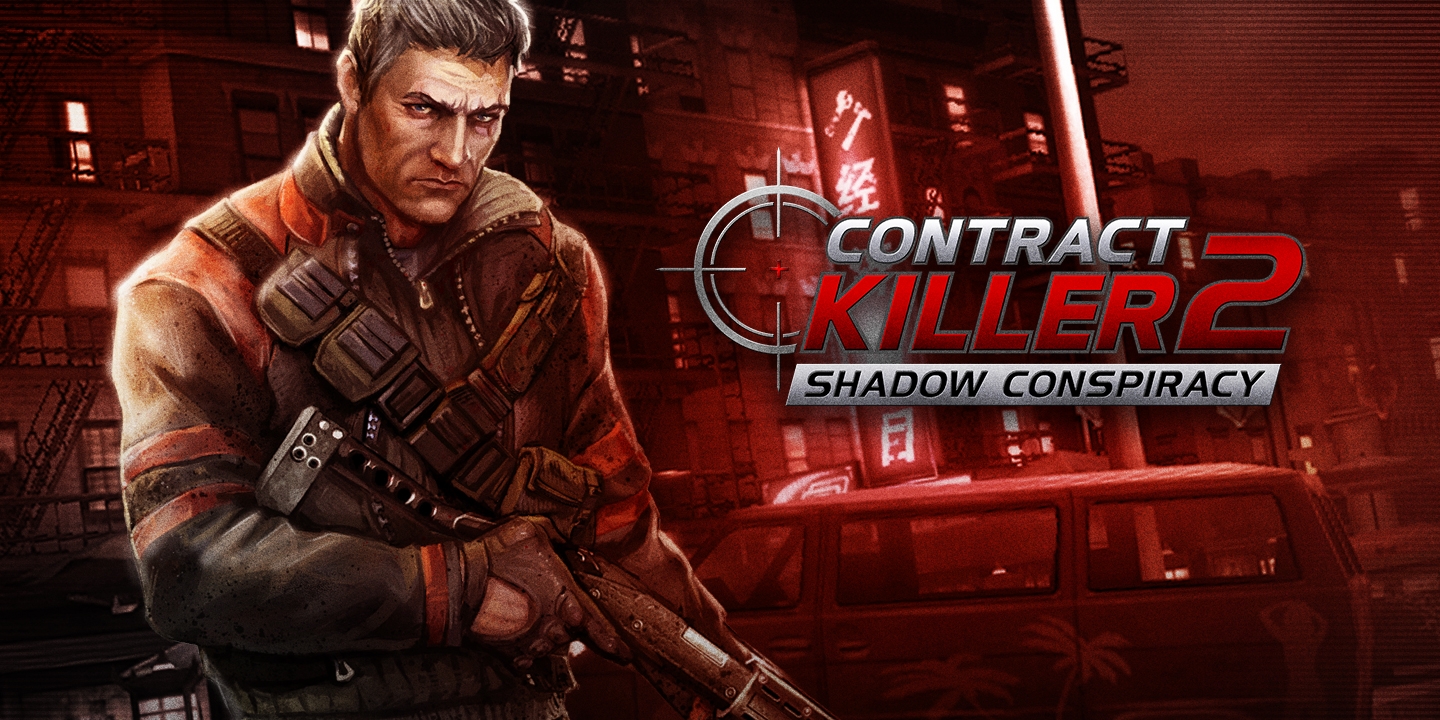 obiwan New MemberRegistered Users 4 Posts
August 2013 in CK2 General Discussion
Just started playing this game, and think it's really fun so far! However, I reached a point where only veteran contracts are available, and just can't get past these levels. I can understand that I need better weapons in order to get one shot kills. But seriously, I need to shoot a guy point blank in the face 7 or 8 times for the shotgun to take someone down. I think the power of the guns need to be reevaluated, or at least give more easy contracts so I can level grind and get better weapons.

Another thing, Glu really wants me to drop anywhere from $20-100 or more per decent weapon? A bit extreme! At the very least, give an option for $5 to open double earnings. I wouldn't mind paying for that. But I am seriously not dropping $20+ for a decent sniper rifle.
0