Tesla and Heavy Guns in PVP. Is it possible? 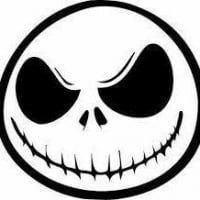 Is the Tesla type weapon and Heavy Guns can only be used for the mission?
Can also use this type of weapon in PVP?
0