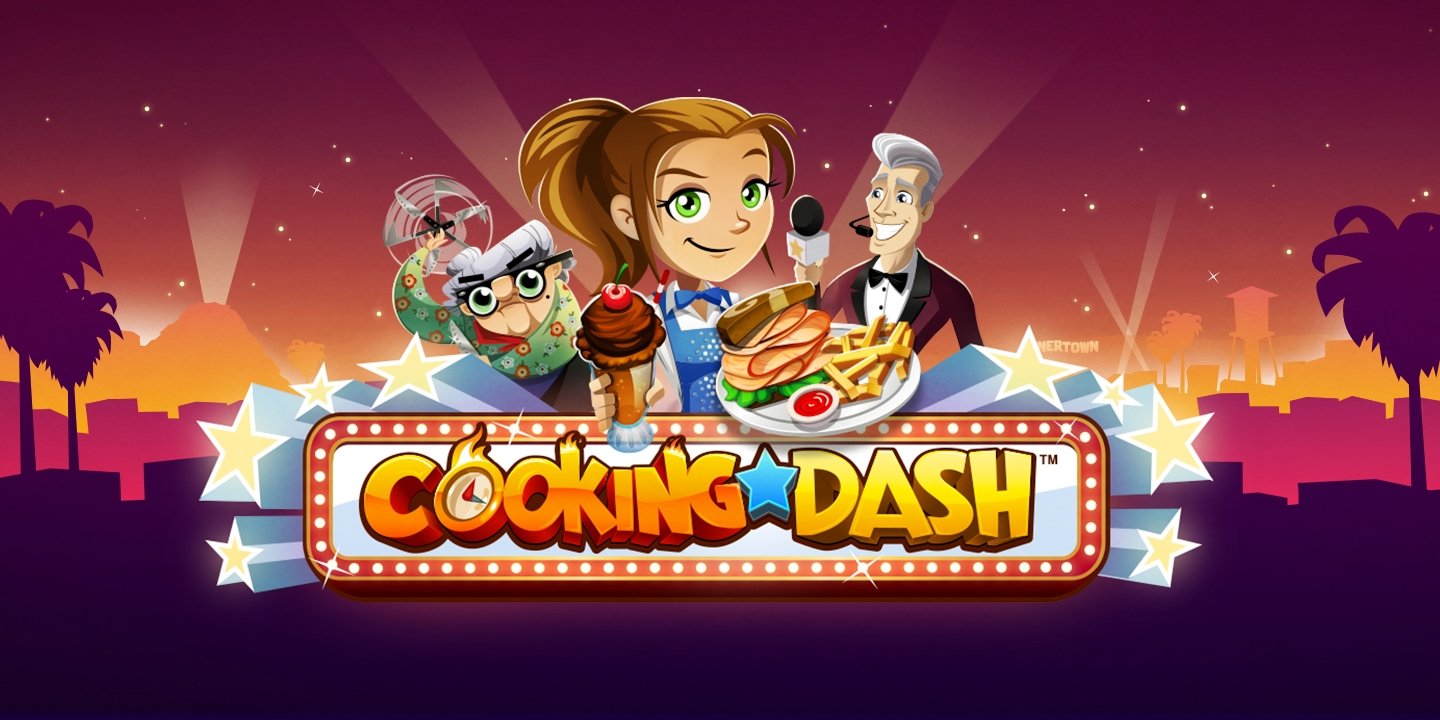 FusionGalaxy Junior MemberRegistered Users 135 Posts
November 2017 in Cooking Dash 2016 - General Discussion
Here is a view of The Trial of Style from the newest update!