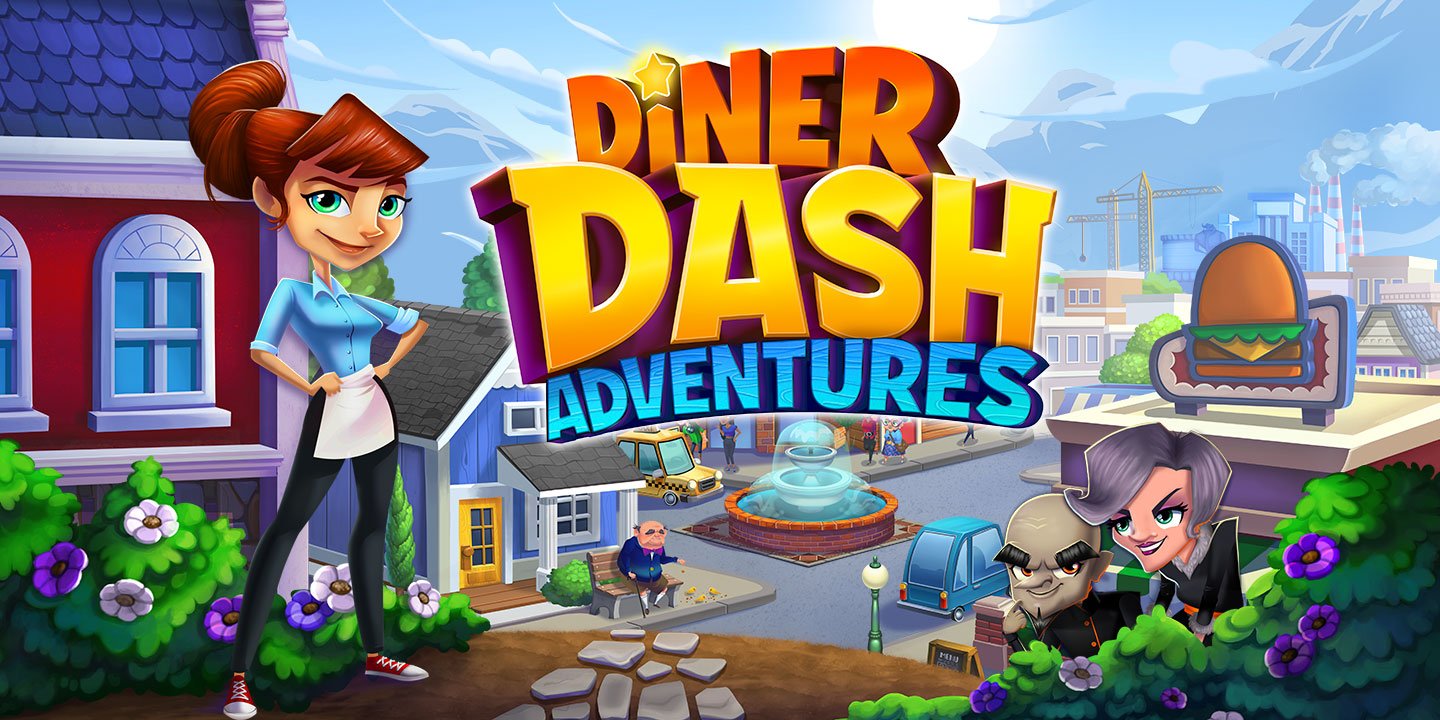 Feedback about the new goon as well as some other suggestions 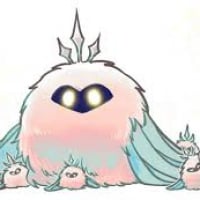 lihuige Registered Users, Member 20 Posts
February 2021 in Suggestions and Feedback
Feedbacks on Mr Big the new goon:
I will be frank. Buxton's ability is quite fun and interesting! However, I think he deserves some proper introduction about his power. This may be harder to be done by doing a in-game tutorial, but I think it can be solved by providing the information in his character profile, which as we all know, is quite glitchy. What is more, his power is kinda useless in hotel game modes, because the rooms always require some preparation after a customer leaves, so maybe you can increase the time for reconstruction a little.
Suggestions on new goons in Food Trucks:
I think Lil' Big will work pretty well in food truck mode. This is how it will work: he will suddenly teleport to an empty space in front of the counter and place his order. This will require players to always be ready for his unexpected orders. For Devon, I think maybe he can make the foods move slower towards customers when they are being served. For Mr Big, maybe when he loses all his patience, he will break part of the counter, which means that no customers will be able to stand there and order until that part is fixed.
Casual suggestions about hotels:
Also, I think we can have a venue which has a mixed mode of diner & hotel (like having an elevator inside a restaurant). I saw this idea in the facebook group. Another thing is that maybe we can bring back the Linen Station in beta. We can make the rooms instantly cleaned after delivering the linen in order to make the gameplay easier.
Some other things...:
I hope that maybe if you've got some extra time, you can update your official web & Youtube account. They are kinda getting really old and "dusty".