Is CynthiaDee2 a real person or a bot? 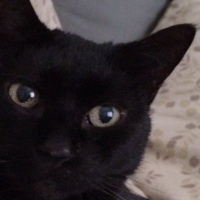 SupremeFettucine Experienced MemberRegistered Users 443 Posts
August 2017 in Gordon Ramsay Dash - General Discussion
The stats never seem to reset for this player and she is always in the top spot of Chef Master! I can't figure out how that's possible...
- SuFe718
0