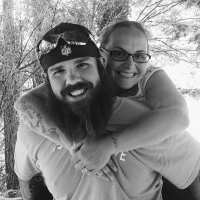 HarveyBars 37 PostsRegistered Users, Member
July 2019 in General Discussion
One of the new things, we can do is send gifts!!! But of cource costs money, and fhe gift is in my opinion weak!!! Curious if they change it where within our club we can trade players. That would be amazing, what do y'all think???
ShareTheLove
4