Read this series of exchanges with CS 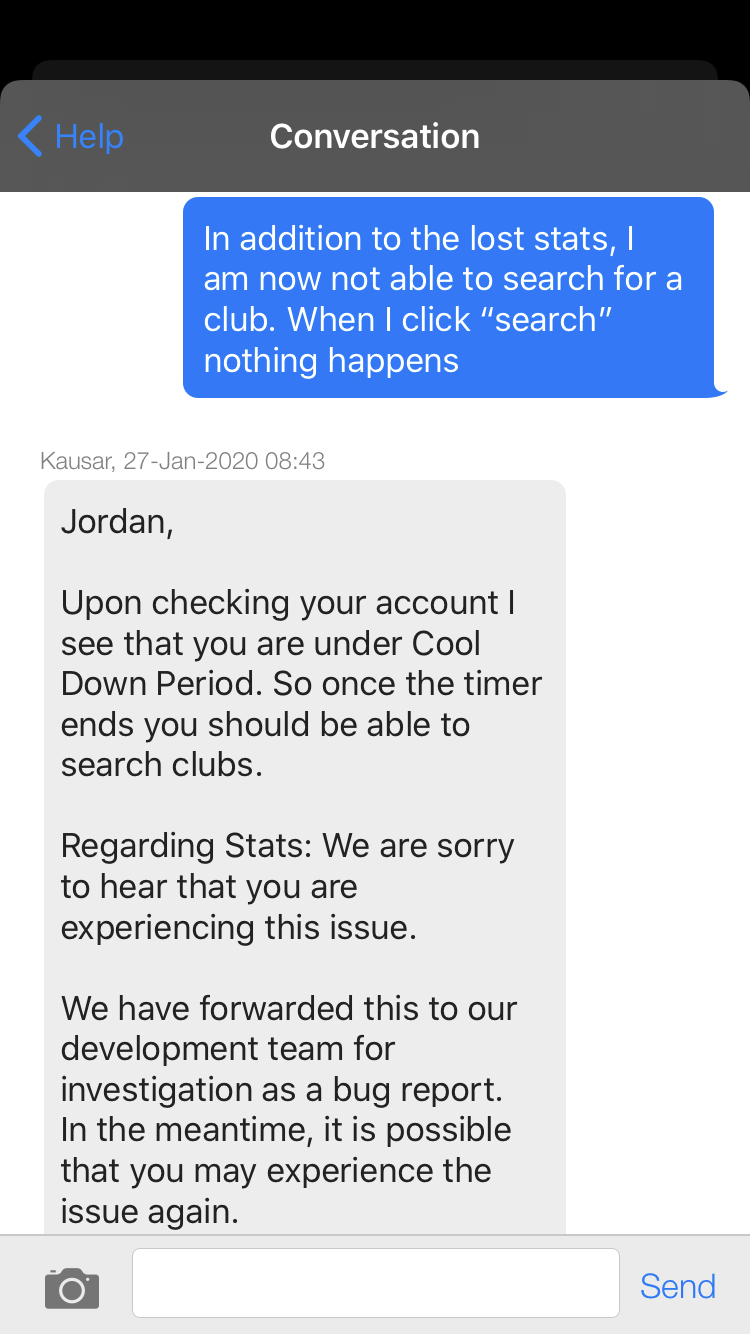 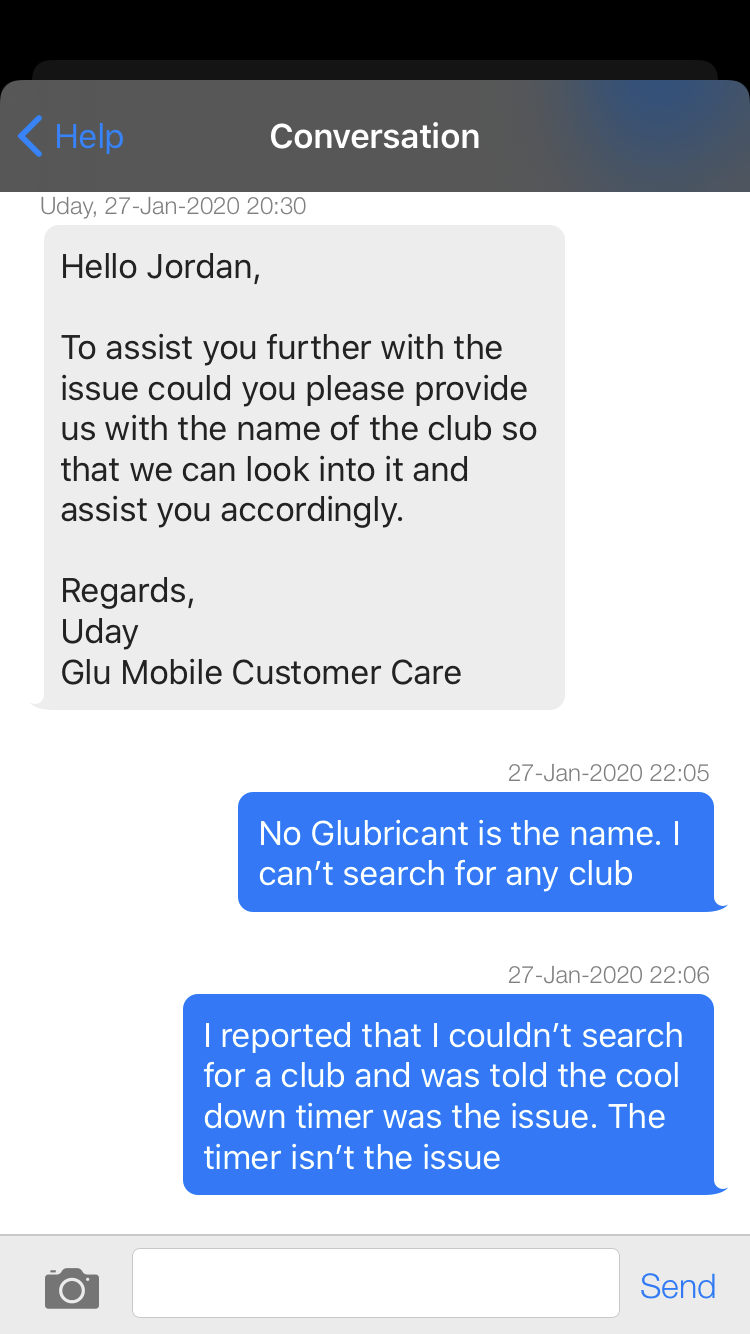 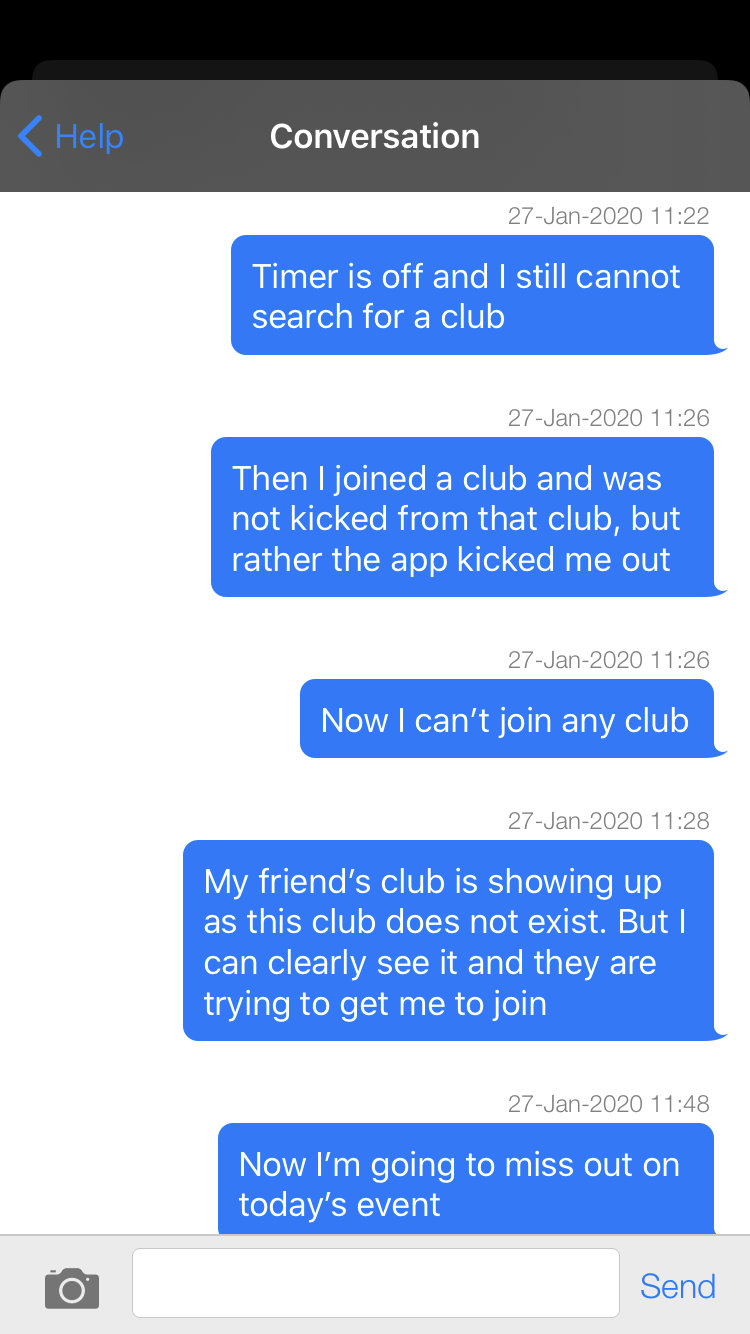 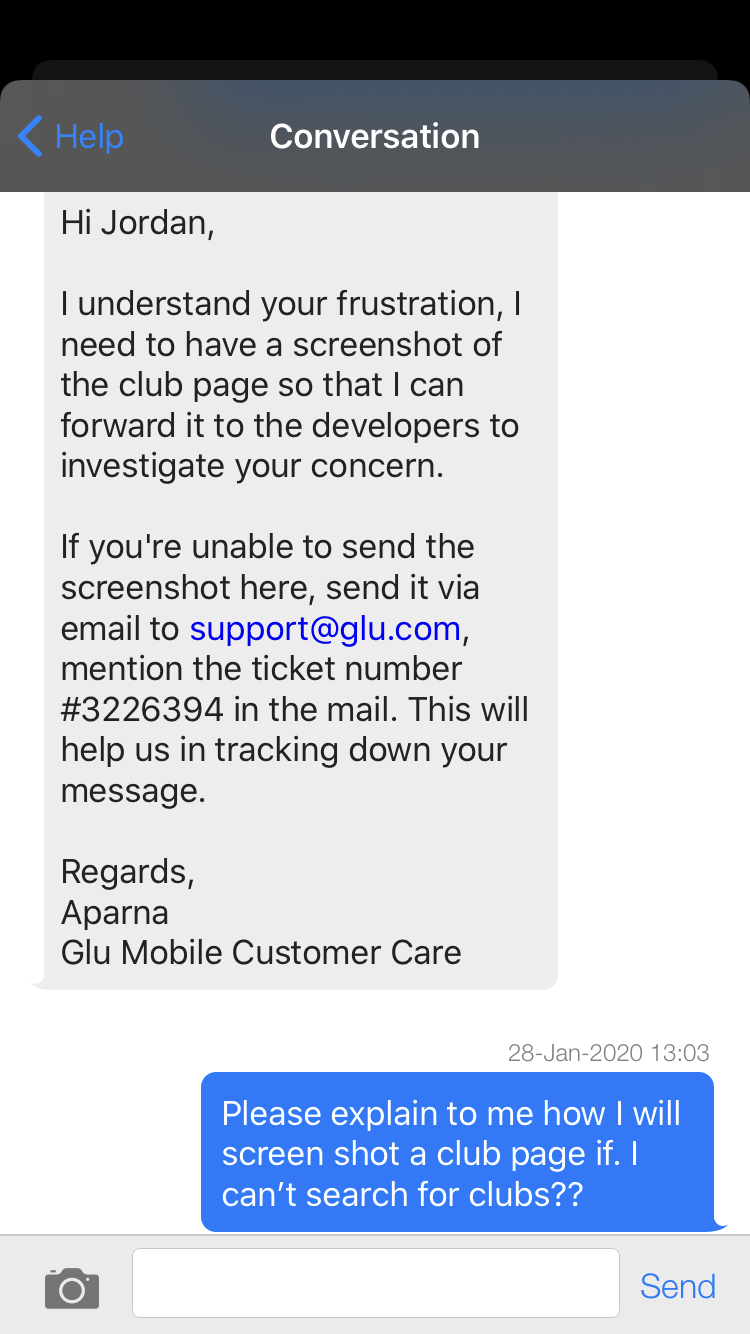 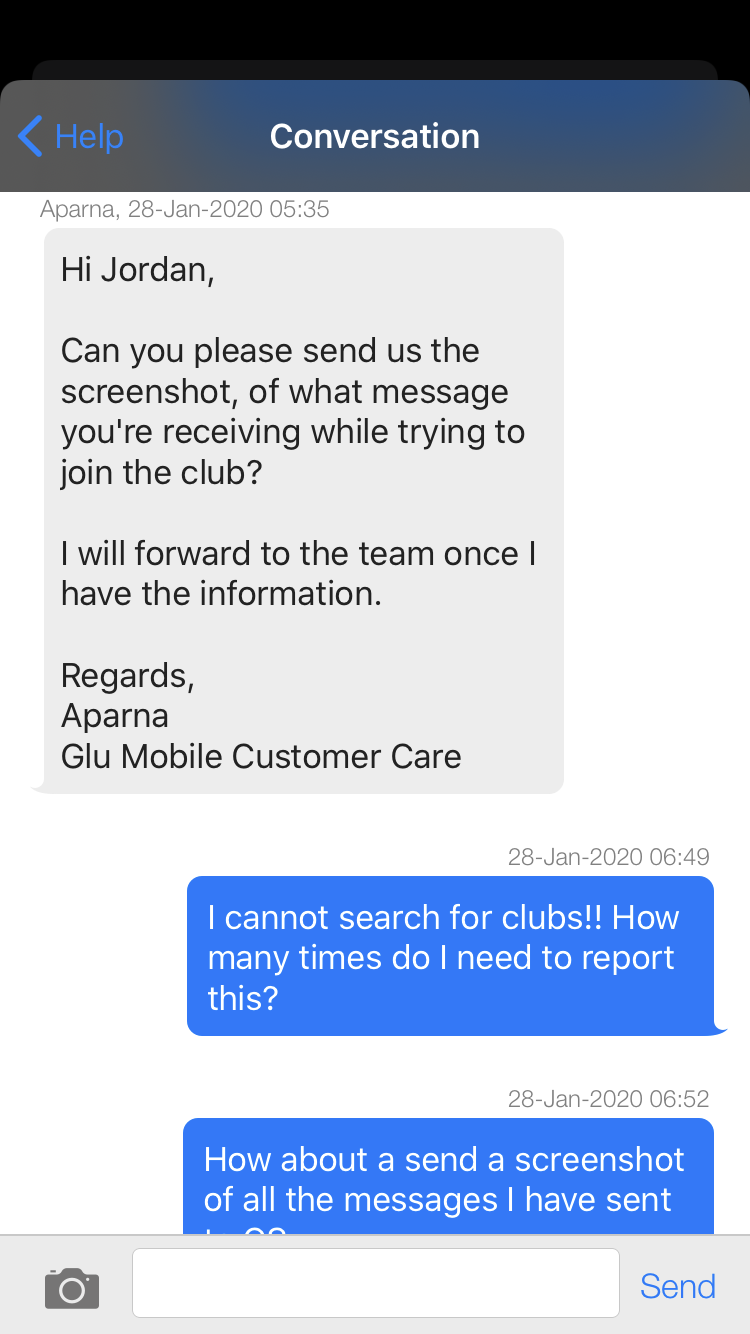