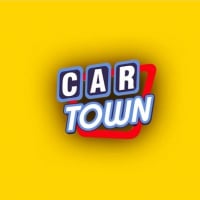 ResurrectCarTown Registered Users, Member 1 Posts
June 2020 in General Glu Suggestions
Hello,
Recently I've been thinking about Car Town, a game which I used to play on Facebook.
Nowadays, if you search for Car Town, you will only find some fake accounts, claiming that there will be a second Car Town and there are people believing it. Honestly, I was also hyped when I looked at the posts until I later realized that they're fake. Unfortunately, the truth is that Car Town was forced to shut down due to unknown reasons in the year 2014.
I still remember to this day, the fun I used to have and the feeling of satisfaction from getting a new car when completing certain tasks, which were complimented by the game's sound effects.
Whenever I think back, I'm getting sad because we're not able to play the game anymore since it's shutdown. Cie Games was the main developer until it was acquired by GLU, according to Wikipedia, which is why I'm writing this here.
I want to remind you that, even after almost 6 years of it's shutdown, Car Town still has an active community, which is, even after all those years, hopeful that Car Town will be released or remastered. If we would be able to play Car Town again, I really think that having an active player base would not be a problem with the right advertising, so that everyone gets to see it.
What I most liked about Car Town was the design of these cute little cars, the feeling of satisfaction after completing certain tasks which I also mentioned before, and the collaborations with other popular brands like the Fast and Furious collaboration. The garage was like a trophy room, but with your own collections of cars, and accessible to see for everyone, making it possible to show off your awesome cars you managed to get. The best thing is that you could customize it, making it unique and stand out from other player's garages.
I hope that I could change your mind and that you might even reconsider your thoughts about Car Town, so that the community, might one day be able to play Car Town again like we used to back in the day. 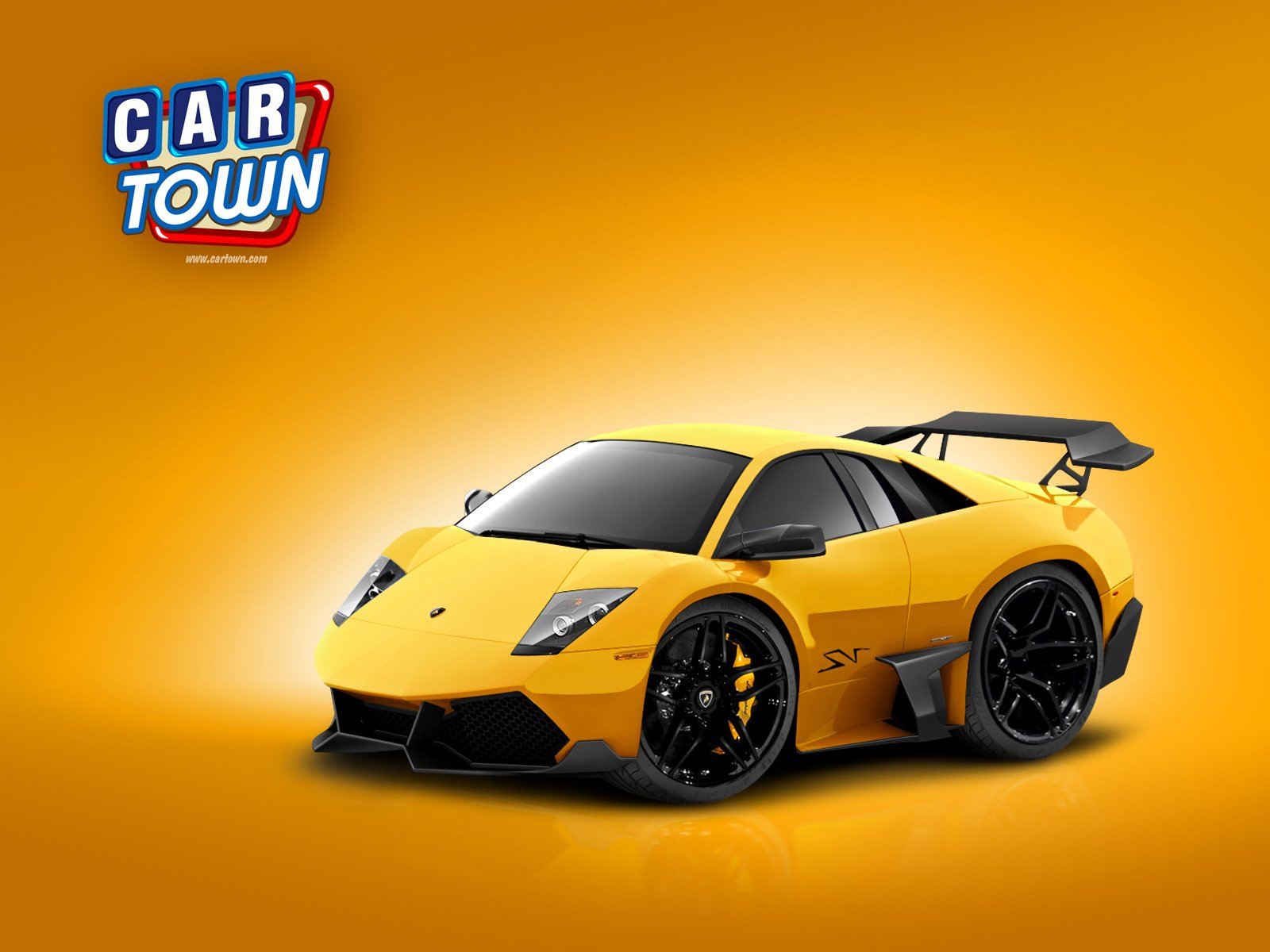