Are these any better? Not really, but at least I tried. 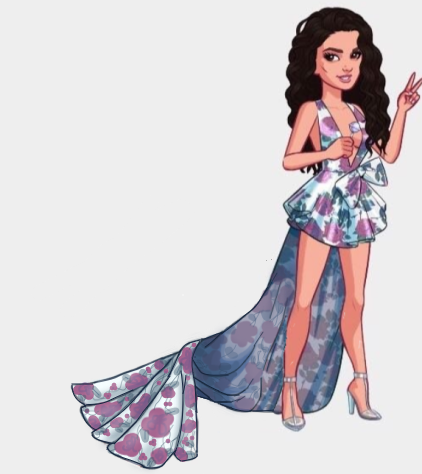 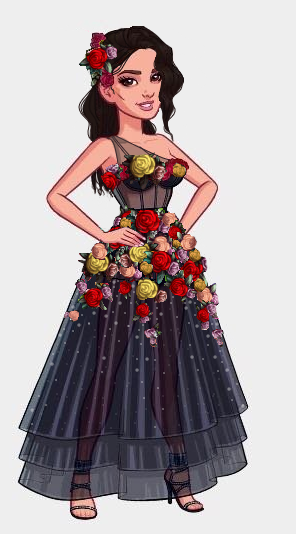 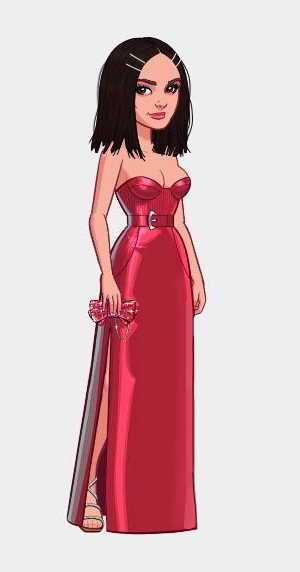 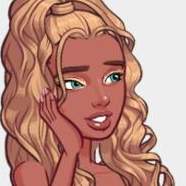 In a future update, any chance we could add people as friends from within the game, instead having to add people on facebook? 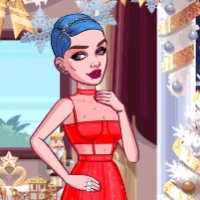 Yay!  Hoping for TB boxes to be divided up based on the type of item in them, so our last 2 boxes are accessories/shoes & clothing/hair/facial features.  Also (obviously) hoping for the TS auction to be changed.

Friendly reminder to not react to the spoilers we really want whenever we get them, unless we want them to be Fashion Goals & #1 TS lol.

It would be super cool if we got the update spoilers today!!(: 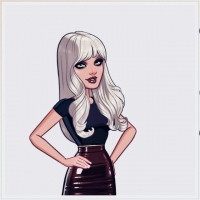 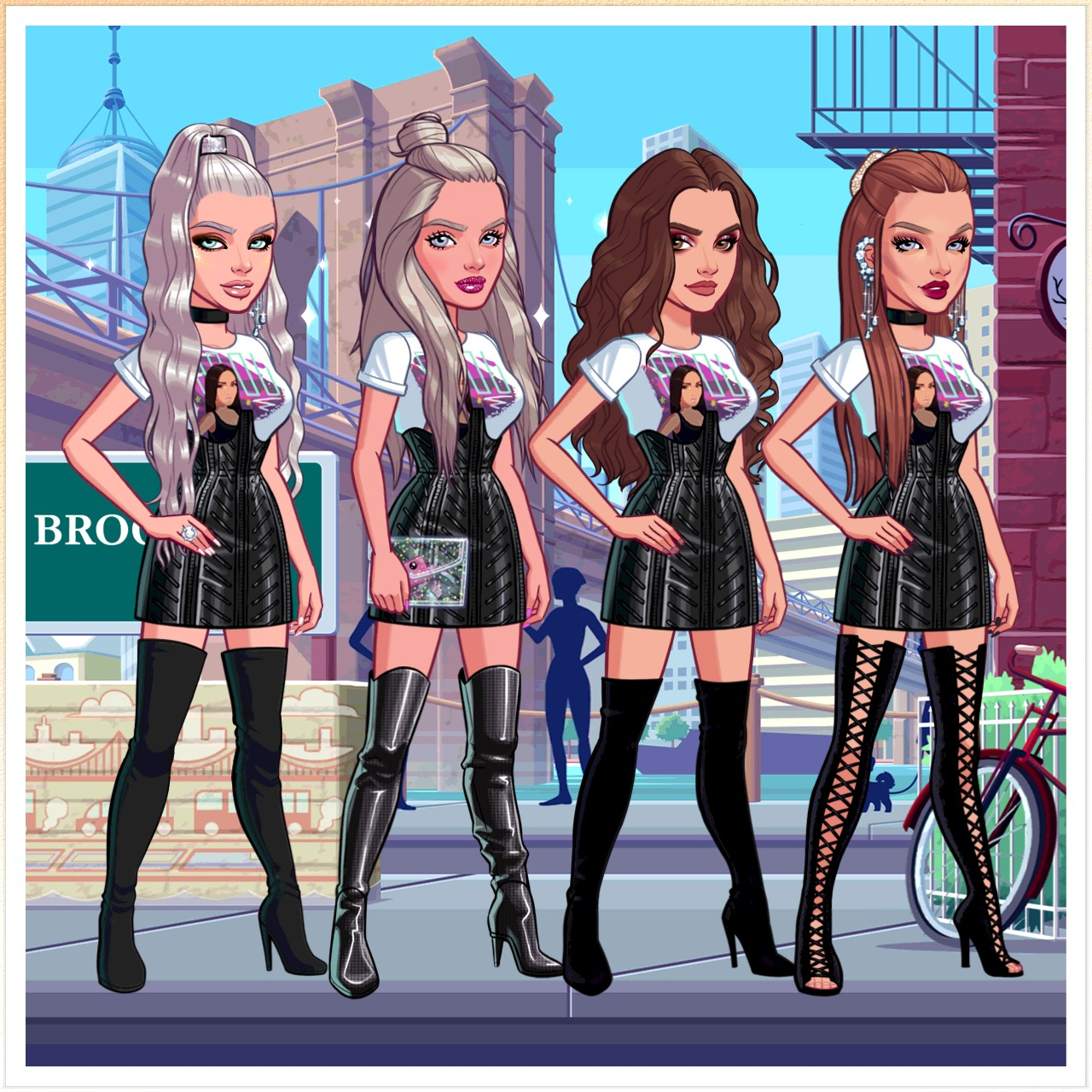 Have you ever seen so many different black thigh high boots in one photo?
@TrashleyKKH @thelifeofRaeRae @samaaanthaaa 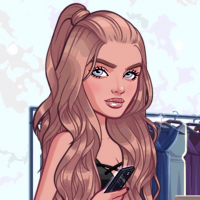 I have to say, the new items are really underwhelming. Not to be a Debbie downer, but I feel like everything we’ve gotten is a recycled version of another mediocre recent item. The train on the Sarah hyland dress is just sad, the galaxy dress is hideous, that red strapless gown is super boring.
I seriously wish the disagree button would come back on the suggestion thread. Its not only become overwhelming to go in there, but I feel like a lot of people see a look and post it bc they want to have a look they suggested make it into the game, but they don’t really think about how the look will translate in game. It could just be a coincidence, but I feel like the clothing has gotten much worse since the disagree button was removed from that thread.
If you guys are going to reuse old items to make new ones, can you please at least reuse old items from 2018 and before? From what I’ve seen, the quality was better then. I’d rather have revamped clothing from that time than reused clothing from an SYS three months ago. 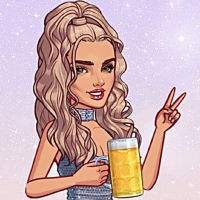 Is it just me or does it look kind of low quality? Also, I think that the black dress should have different underwear or something cause it makes the proportions of the doll look weird. 🤔 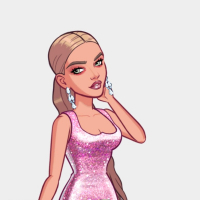 I love the earnable dress! I passed two triple threat buyers in my group and I’m currently first, I hope they won’t buy more tickets and it stays that way. 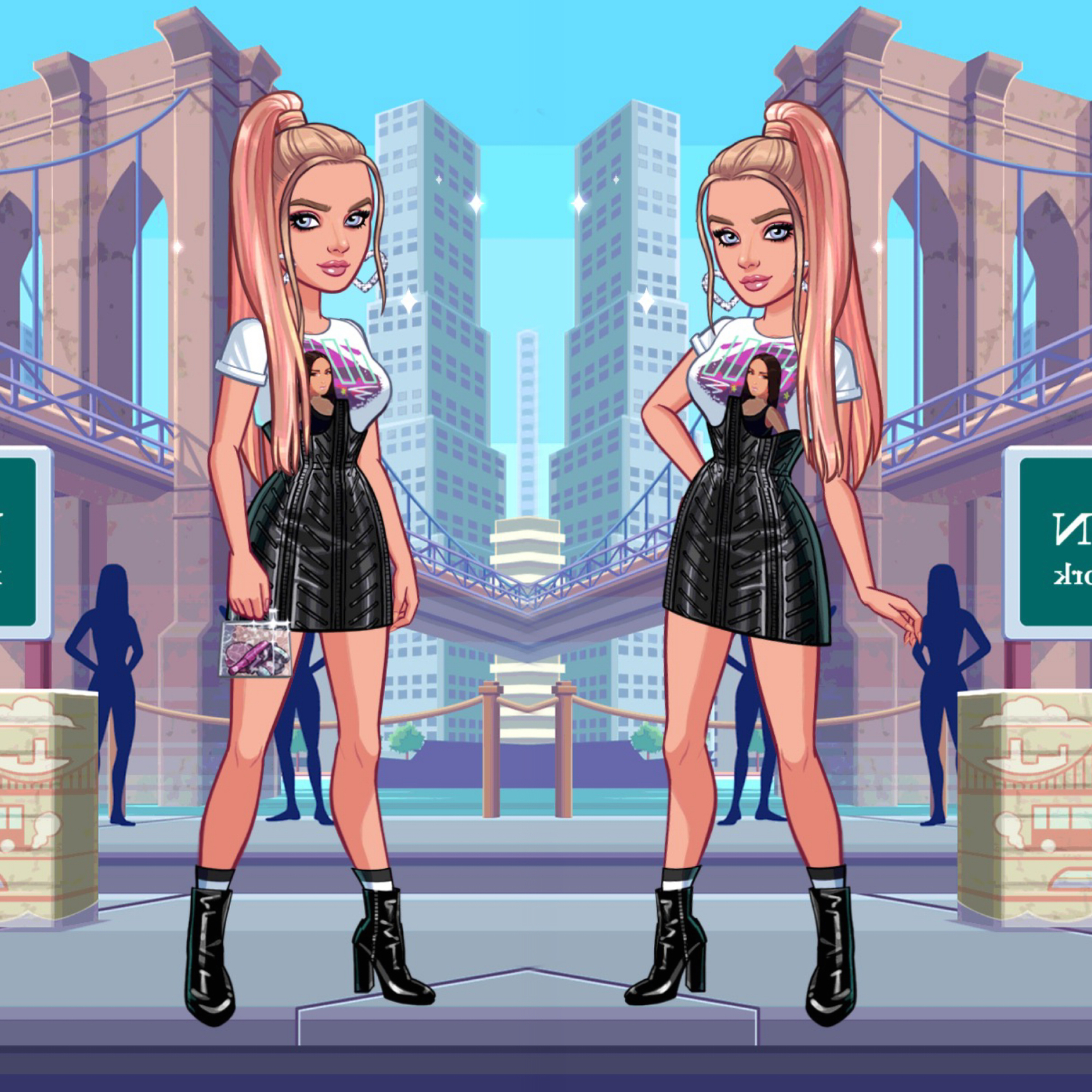 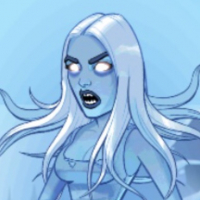 LovelyEmma said:
Hey dolls i need your help!
So these are the 2 dresses im tinking on submiting as my final 2 looks BUT i really wanna use the popcorn bucket and the blue teddy bear....
My question is: Wich item should i use with wich outfit?? 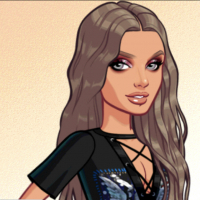 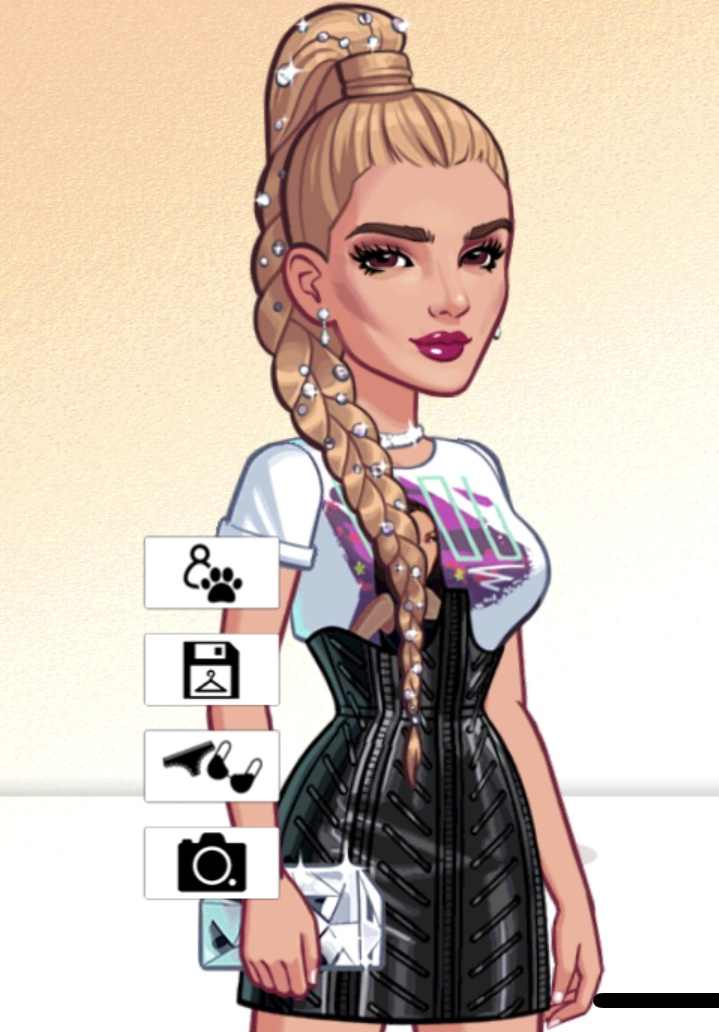 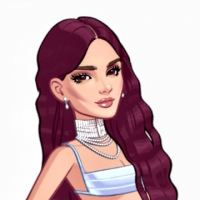 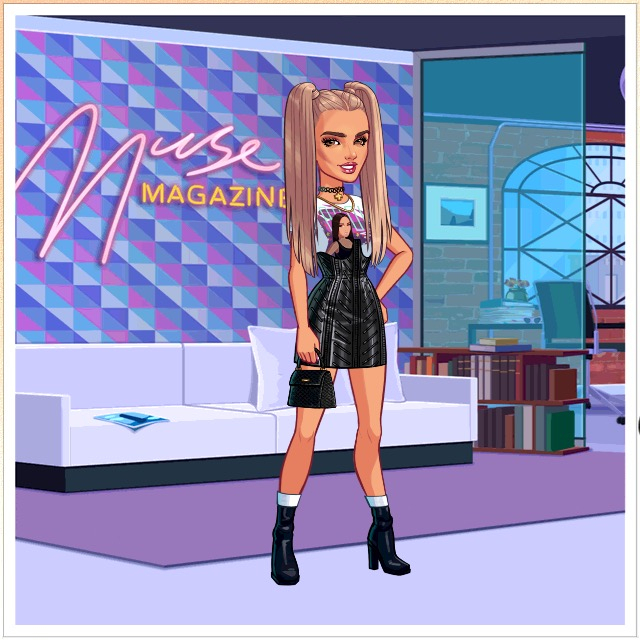 Why did they ruin this dress with kims face😩😩