What did you name your baby and why? 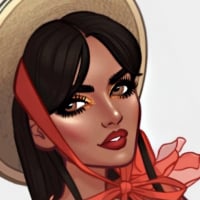 Amy136602 New MemberRegistered Users 851 Posts
July 2015 in KKH General Discussion
I just had a baby yesterday in the game and I'm having a very hard time naming it. I keep changing the name every 2 hours. It's harder then I thought. So I thought it would be fun to post stories of how and why your baby got its name