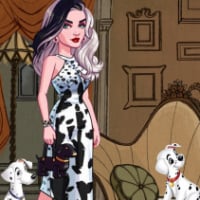 Kanye really wants to celebrate Kim and her birthday so he is hosting two birthday parties.
One is a Formal affair at Kanye & Kim's California mansion. Another Birthday Party will be held at Tao in Las Vegas. Please post images of your Doll & Kim at one or both of her birthday parties.