Can’t get new update on ipad 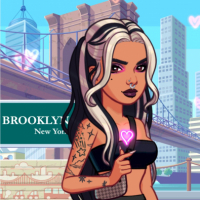 marir222 New MemberRegistered Users 356 Posts
October 2019 in KKH FAQ & Support
idk if this has anything to do with the game itself, but my sister isn’t able to get the new update.
The day we got the new update, in the app store it said the game needed an update, but when she went to update it all it said was “open”. Then the next few days the game “update” just disappeared altogether, and now she isn’t able to get the update anymore.
She doesn’t want to delete the game and get it again, because she doesn’t want to start over again, but she really doesn’t know what to do.
Any help would be appreciated
that’s for amateurs
0