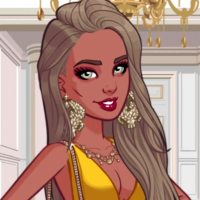 Spleen Experienced MemberRegistered Users 199 Posts
December 2015 in KKH FAQ & Support
I don't if I'm posting in the right forum but there's something weird with my game...
I received a call from Simon for a quest gig and when I enter Mirimount Picture, it says 0 seconds left ^^
So I don't want to take the risk to start it since I don't want to lose my "on a roll" progress.
Did anything like this happened to anyone yet?
I don't know what to do