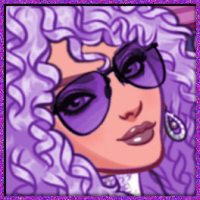 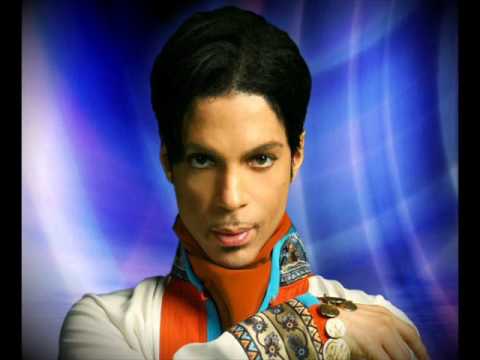 Wow Kim, I'm uber impressed. A demo of Prince and apollonia doing Manic Monday!
A Monday Prince song for a Monday Event Thread.
Kim, this is just one of the reasons why you are you.
Nothing left to do now but ,
Uh oh. we've got prince playing and I'm asking you to dance for him.
This doesn't usually end well. lol.
But this is your game, your stage, if you wouldn't mind ......
Dance to the tunes of this Manic Monday Demo, as you
twirl your Billion Dollar Body & Open the thread.
Only if you're in the mood.