Hanukkah begins this evening, December 2nd
and runs through the evening of Monday the 8th.
Once again we've asked Astray to help us celebrate
and share the rich tradition of the Holiday,
as we segue from one event to another, and then still a 3rd..
First up.......tomorrow begins a new event of
Who Knows What from Monday through Thursday. 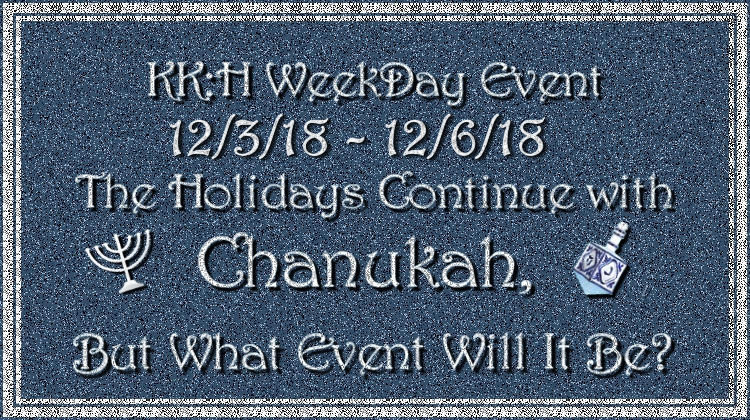 And one way we celebrate anything around here,
is by tapping for prizes!
Do we know what's on the agenda for the week that lies ahead?
Don't bet on it!
Now don't forget......we're also on Update Watch!  Right Kim?
Lots of excitement about the upcoming update too!

Yes Kim,  we'd almost forgotten.   But we're glad you're here.
You're just in time to help us get the thread open.
It's a very busy thread.........  1st off We're celebrating Hanukkah.

Then, I'm sure everyone remembers....we're on Update Alert.
Right Kim?

And, our meat & potatoes.....Our WeekDay Event -the unknown event starting tomorrow - could be dating or parties, or Who knows what 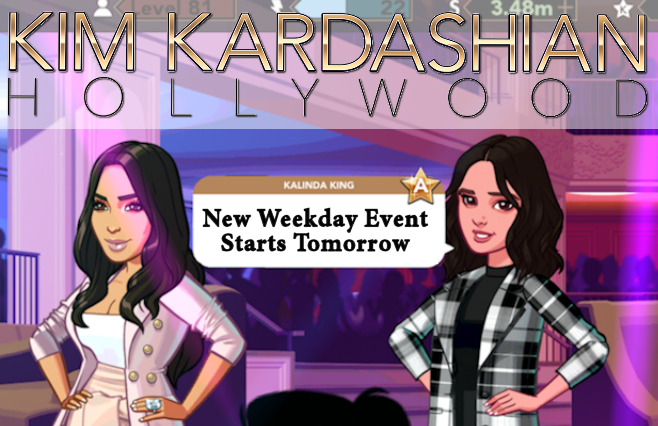 Just think - it's kind of like a trifecta
One thing we know for sure.... we'll have Astray light the menorah each night for us.
I'm sure he'll be here soon.
But first grab your Gelt (those delicious foil wrapped chocolate 'coins') and your Dreidel
and let's head out to Calabasas! 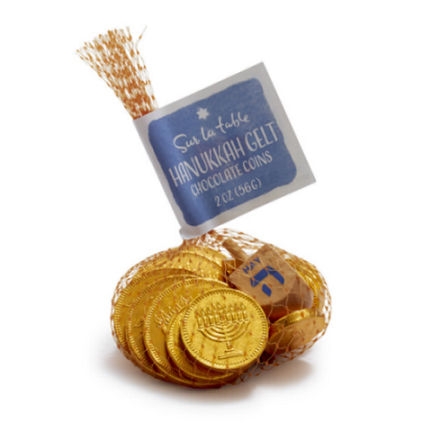 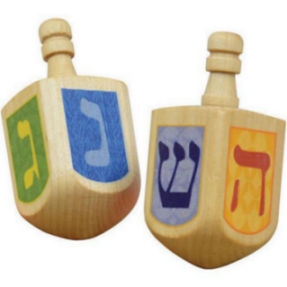 We need to get some KarJenners to dance this multifacted thread open for us.