No response from (TapJoy) customer support after a month 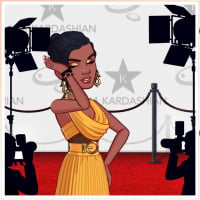 DammGina Registered Users, Member 1 Posts
January 2019 edited January 2019 in KKH FAQ & Support
Has anyone had this happen? I did an offer for 200 gems Walmart app purchase December 24, 2018. A request pended for a month with no response today the request disappeared so it looks like I never even did the offer. I never even got a response.