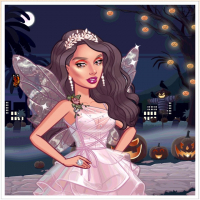 naturalform Registered Users, Member 42 Posts
September 2019 edited February 2020 in KKH FAQ & Support
i can’t seem to find my reality tv show crew anywhere. I’ve gone to the Hollywood studios and it’s empty. I’ve gone to ALL houses, even ones I don’t own and they’re still not there. I’ve checked quests but there’s nothing about filming reality shows. I’ve gone to all locations but still can’t find them anywhere. The last quest I completed for the reality shows was the Art Gallery with Elma.
Anyone know what I can do to find them? ☹️
0