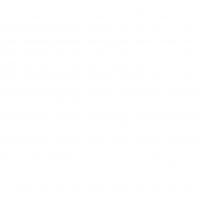 bigvivec Registered Users, Member 2,133 Posts
December 2018 edited December 2018 in General TSB Discussion
Getting frustrated lately as a legit player.  Seems like there are more and more loaders and hackers openly operating with impunity and nothing is being done to curb it.  CvC is becoming impossible unless you are loading, Weekend Prime Event top 20 is filled with players whose profiles have EVERY prime and legend in the weekend boxes maxed out.

I focus on my team and club, but frustrating spending money or gold earned via hours of videos only to be steamrolled in CvC by a Bronze 1 player with 2 total games played, 14k team strength putting up 15m in points.  Even more frustrating when you look at the roster of the Club and see a well known VIP council member as their club mate.  So if they don't blow the whistle then who will?