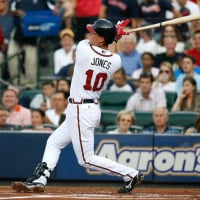 Take it for what it's worth.

There has been recent movement suggesting Glu's highest ranking individuals are not pleased with TSB18's returns. The question remains: "Will they do anything about it?'