CS and Devs are denying CVC Trout should have 2nd Skill 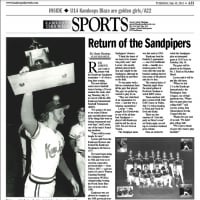 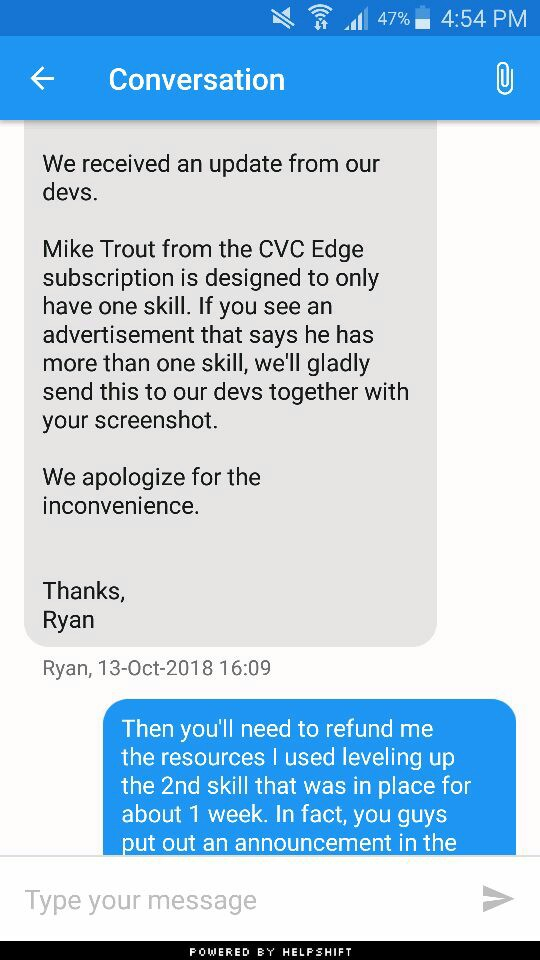 It's all done with mirrors
4
Prev12Next