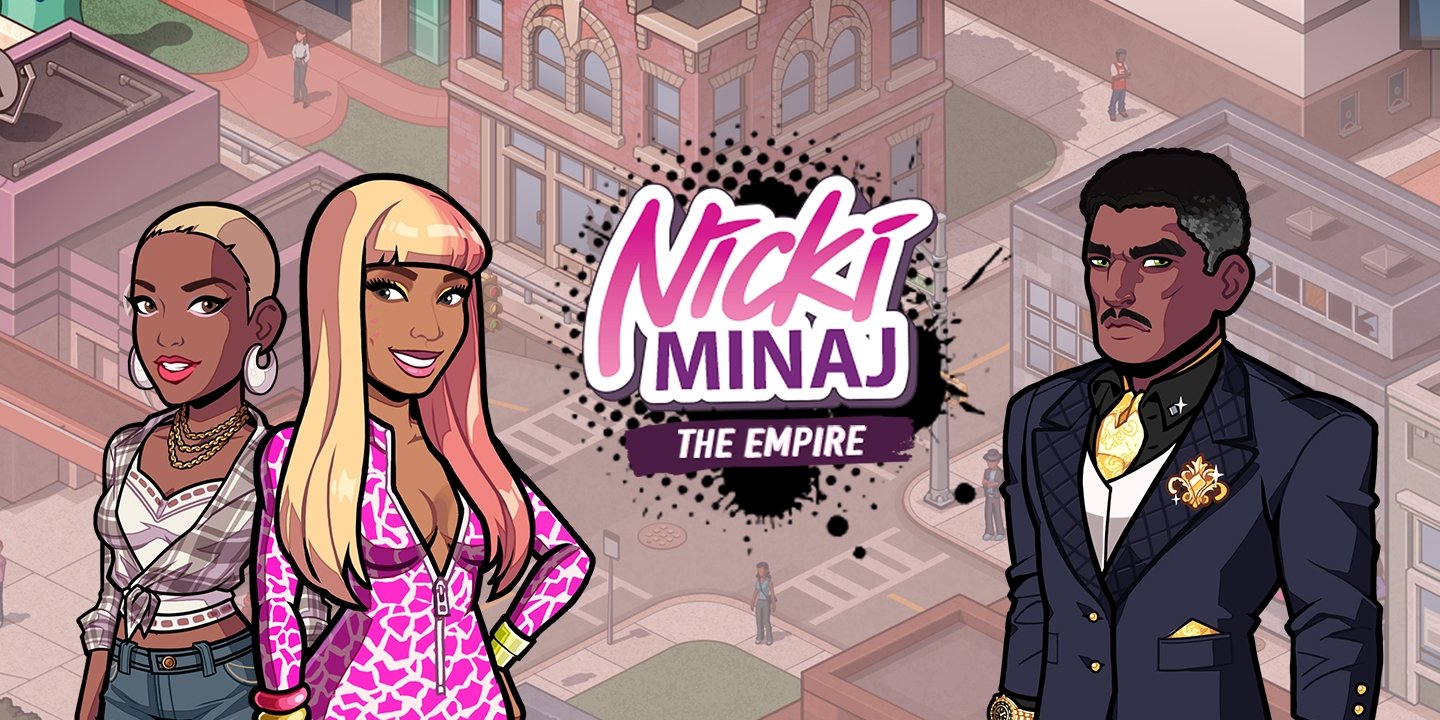 Bellaxx New MemberRegistered Users 66 Posts
January 2017 in Nicki Minaj: The Empire - General Discussion
Any Moderators please respond to our pleas of help- many of us are unable to play the game due to it crashing at 40% when loading. We all have enough memory, strong wifi, etc. PLEASE stop releasing new content when so many of your player's are unable to participate in time sensitive "bundles/events".
-Is there an update rolling out to correct this issue?
-Where is the support team to help us?