Forums Home› iOS Bug Reports
Over the course of the last five years, Racing Rivals has grown into one of the most hardcore racing games in the world. This loyal community has spent countless hours competing in millions of races in “winner take all” fashion – all in the name of Turf Wars and pink slips.

Lost all my boosts all the suddon 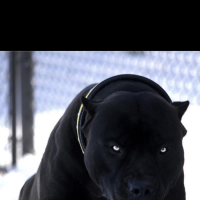 speakthelanguage Registered Users 19 Posts
June 2016 in iOS Bug Reports
I had 115 boosts and i went to use them and they were all gone. I would like to know whats going on and most of my team had this happen to them too
0