Forums Home › Racing Rivals › Off Topic Chat
Over the course of the last five years, Racing Rivals has grown into one of the most hardcore racing games in the world. This loyal community has spent countless hours competing in millions of races in “winner take all” fashion – all in the name of Turf Wars and pink slips. 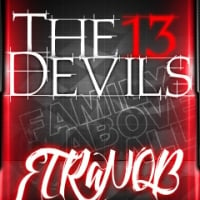 eXxPLoSiOn Senior Member844 PostsRegistered Users
January 2017 in Off Topic Chat
With the Golden crates getting the axe price wise that can only mean that an update is around the corner. VGU was able to showcase the two new vehicles you can be expecting. One is a limited build super car that would put most rappers mansions to shame price wise and the other is a monster that maintains it's luxury and class. Hope you enjoy the video! 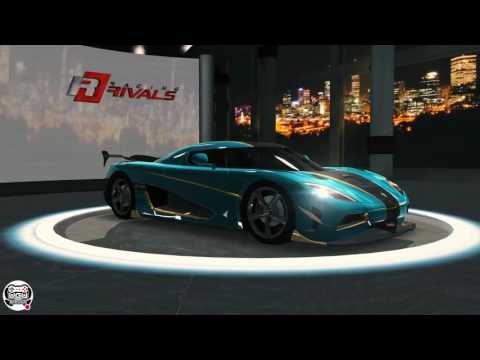