Forums Home › Android Bug Reports
Over the course of the last five years, Racing Rivals has grown into one of the most hardcore racing games in the world. This loyal community has spent countless hours competing in millions of races in “winner take all” fashion – all in the name of Turf Wars and pink slips. 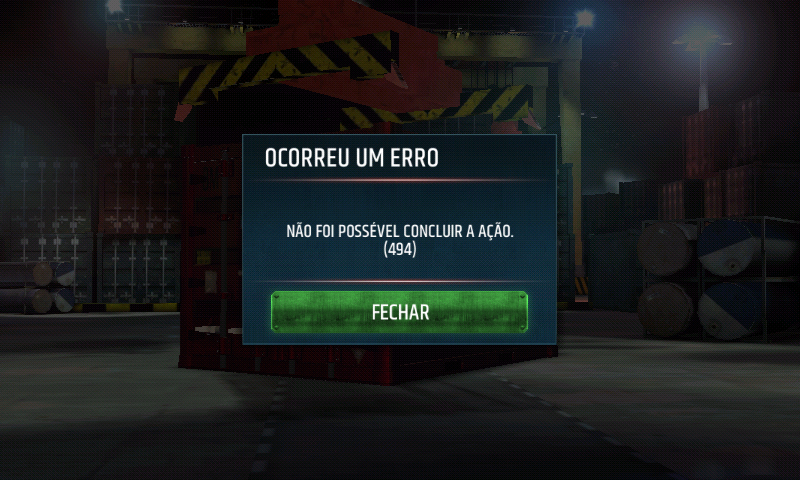