Forums Home› Find a Team!
Over the course of the last five years, Racing Rivals has grown into one of the most hardcore racing games in the world. This loyal community has spent countless hours competing in millions of races in “winner take all” fashion – all in the name of Turf Wars and pink slips. 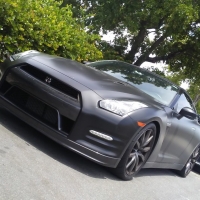 kingsavage2071 Registered Users 3 Posts
December 2017 in Find a Team!
i'm looking to get rid of some cars for new ones anything u see i have u can trade for (unless its not pinksable) most offers will be accpeted but i'm not going first because i'm not looking to get scammed (if u need information on previous trades i have Kik and Instagram)