SHONCHAND Registered Users 80 Posts
August 2018 in Talk About Racing Rivals
This **** stupid asshole did 1 legit deal later asked me if i can lend him my RS01 and i gave it to him later he unfriended me...
Reason i trusted him cause his from very known team P4K
Requesting if any1 has his FB or insta please comment... 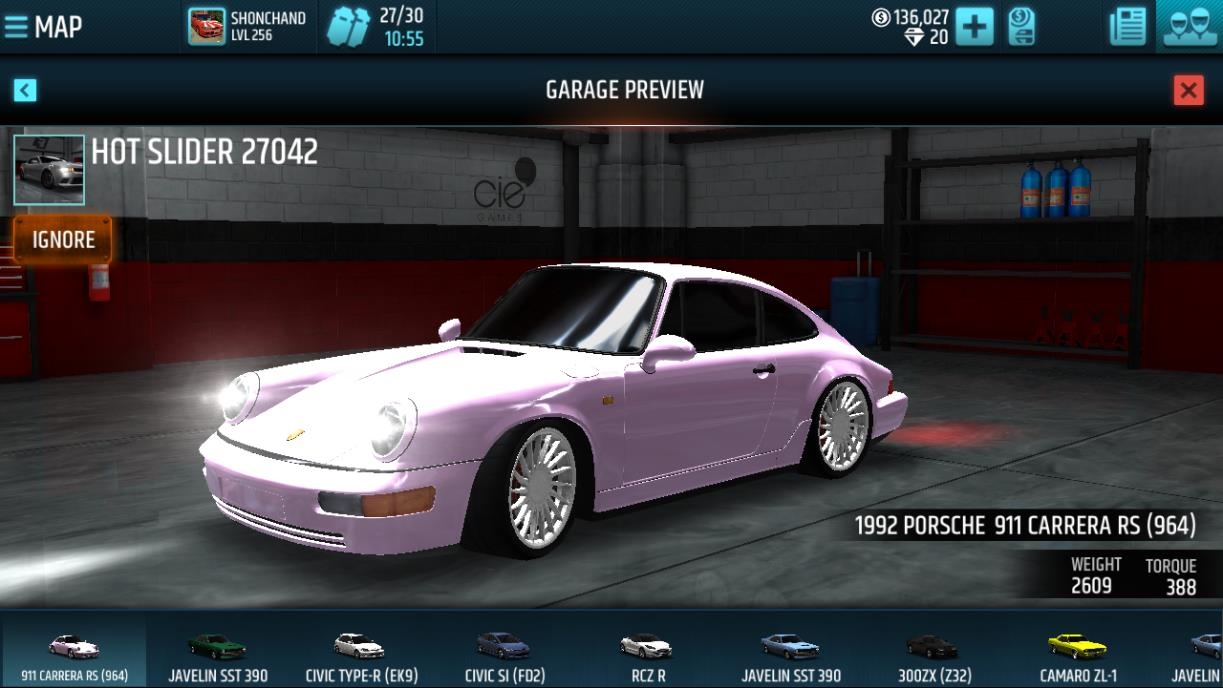