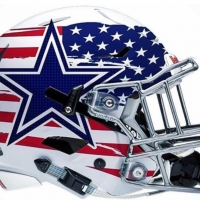 cha5e0305 Junior MemberRegistered Users 3,283 Posts
October 2014 in Closed - Unsupported Player trades/sales *** Archive ***
Title says it ign cha5e0305 I'm on now
There is no such thing as an Athiest in a foxhole.
Ign: Retired Army
0