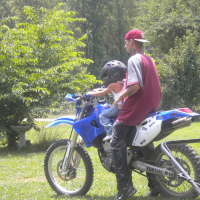 g4h_nosferatu Registered Users 5,727 Posts
December 2015 in Off Topic Chat
No one trusts no one....this game is apparently dishonest as hell....can't even get a good trade between two legit players anymore..... Puzzling
0