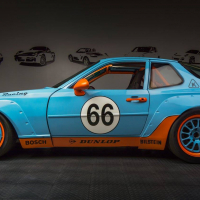 kingpen126 Unregistered / Not Logged In, Registered Users 8,115 Posts
April 2016 edited April 2016 in Talk About Racing Rivals
It's goanna be a crate or gem no question there
IGN:KING OF PENS
IGN:PAGANI PLAZA - on to the next thing lol