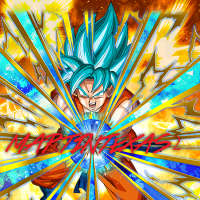 MARTINTEXAS2 MemberRegistered Users 4,383 Posts
April 2017 in Talk About Racing Rivals
So I had a focus RS RE tuned to 63 lobby for two months now and just today it pushed me to 64 without making any changes , I had to lower my grip and add that useless axel part to add weight to push me back down to 63, anyone else have this issue
0