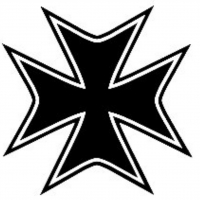 greenstaged Registered Users 655 Posts
August 2017 in Talk About Racing Rivals
I have seen only the first three ff movies so I'm not well conversant with content. That said why are Paul's cars labeled as Mia's ?
0