Error during load up 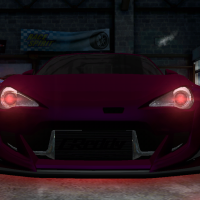 Billenium Junior MemberRegistered Users 4,260 Posts
September 2017 in Talk About Racing Rivals
Anyone else getting an error at startup
I have to restart like 10 times sometimes
It's annoying when you can't even do something as simple as log into the game
Ign billenium Team Wo Throttle level 250 600,000 plus street cred don't get scammed
2