Forums Home› Android Bug Reports
Over the course of the last five years, Racing Rivals has grown into one of the most hardcore racing games in the world. This loyal community has spent countless hours competing in millions of races in “winner take all” fashion – all in the name of Turf Wars and pink slips.

On wifi but app says I need Internet connection 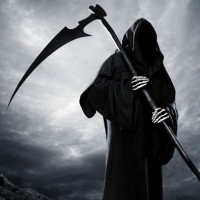 UEATSMEHDUST Registered Users, Member 3 Posts
April 2018 in Android Bug Reports
I load the game up and it wont pass step one I'm on wifi and it says game requires internet connection even though I've swapped between 4g and wifi same effect
0