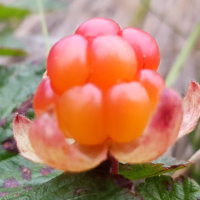 Willymanilly 14 PostsRegistered Users, Member
October 2019 in Suggestions & Feedback
Hey, I feel like the emotes generally have a negative feeling about them, like a mocking or teasing response.
I'm using Hades' thumbs up to people I want to say 'good game' to, but its like its sarcastic because its coming from the lord of the underworld.
The steam boat Mickey emote when he's sticking his tounge out is just rude, promoting negative players.

I feel like I'm 60 years old complaining about something petty, but long story short, I believe it would be beneficial with a few more positive emotes in the future (after the villians event)