Passholder Gold - Question to the Community 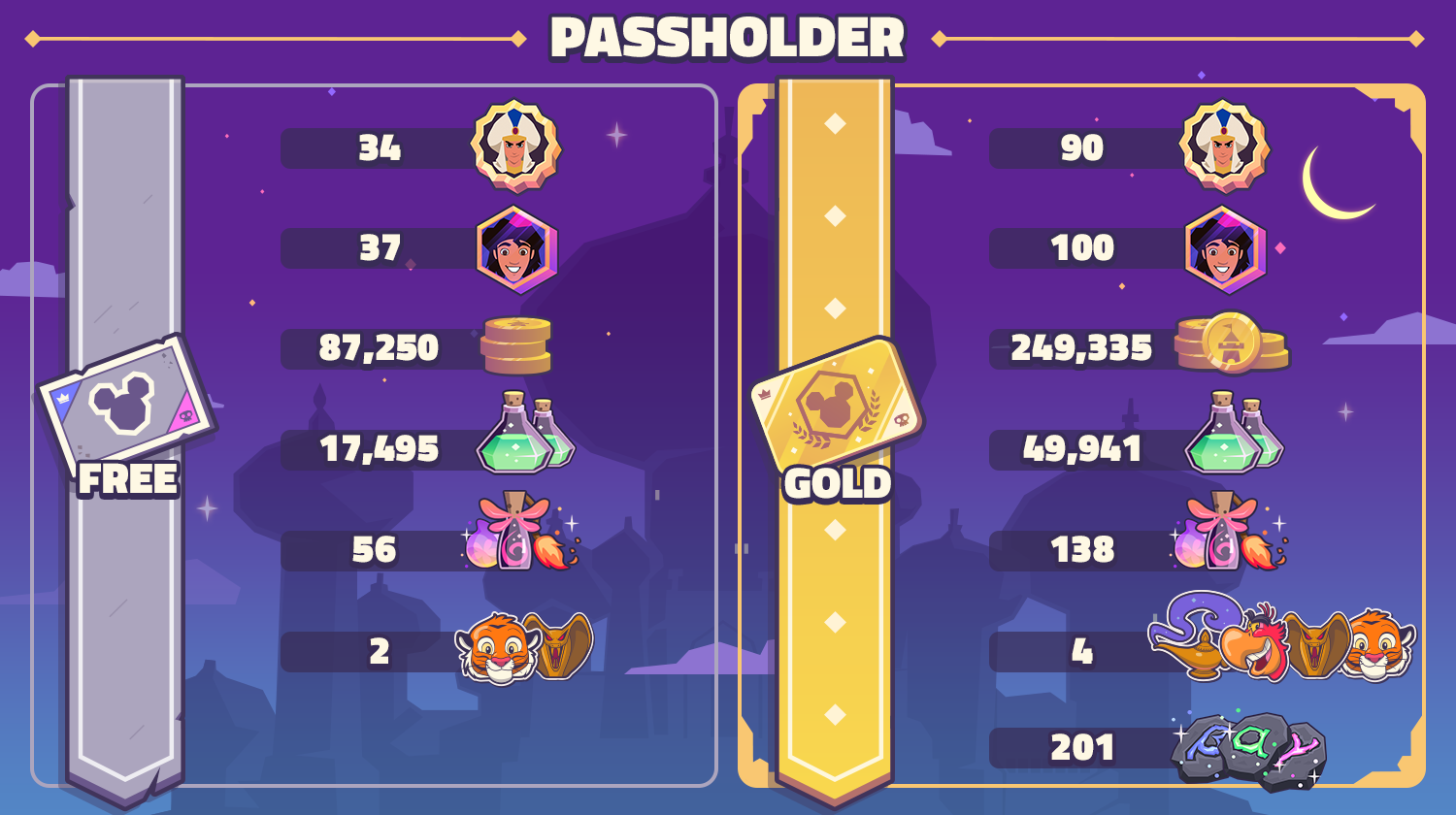 I hope you're doing well.

As you've noticed, we have been evolving and adjusting the Passholder since we entered our Beta.

While we continue to improve and try new things with Passholder, we wanted to come to you and gather some feedback

If you're willing, we'd love to know what you Like, Don't like and what you want to see from Passholder Quests and Rewards

In an effort to keep things top level only, please use the below format when providing your feedback. Thank you!