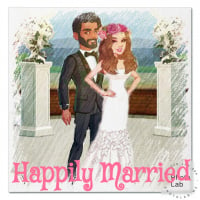 Keia Experienced MemberRegistered Users 423 Posts
August 2013 in Stardom: Hollywood Suggestions
I think there should be a quest to help Arnie pay all his bill and stop his gambling problem. By helping his problem his company get better which help him improve his place and get more money.
KKH Android player
Level 29
Rank A+
0