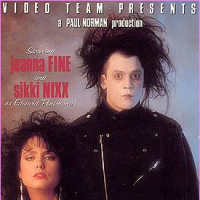 CanadaCubs 1,489 PostsRegistered Users, Member
June 2019 edited June 2019 in General TSB Discussion
ladies pm me!!! How do I become vip?  When does fan rewards start? Why is slugfest lagging? Weekend odds suck!  I’m at level 10 in All Star rewards and I’m not VIP, they say I need to be more active in the forums, Am I ready to move up?, etc...

Can this be the general thread for usual questions,statements, and observations that have been clogging tsb?
6