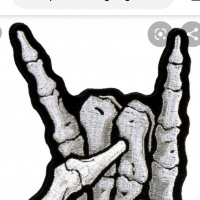 DaveMustang Registered Users, Member 428 Posts
September 2019 in General TSB Discussion
Hey Glu, how about having runners score from 2nd on singles that WIN instead of just tie???????????????
1
Prev12Next