All things charts and helpful tidbits!

DFBB Registered Users, Moderators, Member, Moderator 5,358 Posts
September 2019 edited October 2019 in General TSB Discussion
We have this type of information spread at several places so I figured it would be a good idea to gather in one spot. Anyone can feel free to share whatever they want. I'll go ahead and post some of the things I've come across. Apologies ahead of time to the original source because I honestly don't know who created these charts, but thank you! This page will constantly be updated!

Example: A legend xp box, which costs 300 gold, will yield about 900 lxp on average.

Using the multipliers below, you can compute any ratings at level 10 for any tier:

Below are the resources needed with and without the discounts currently available: 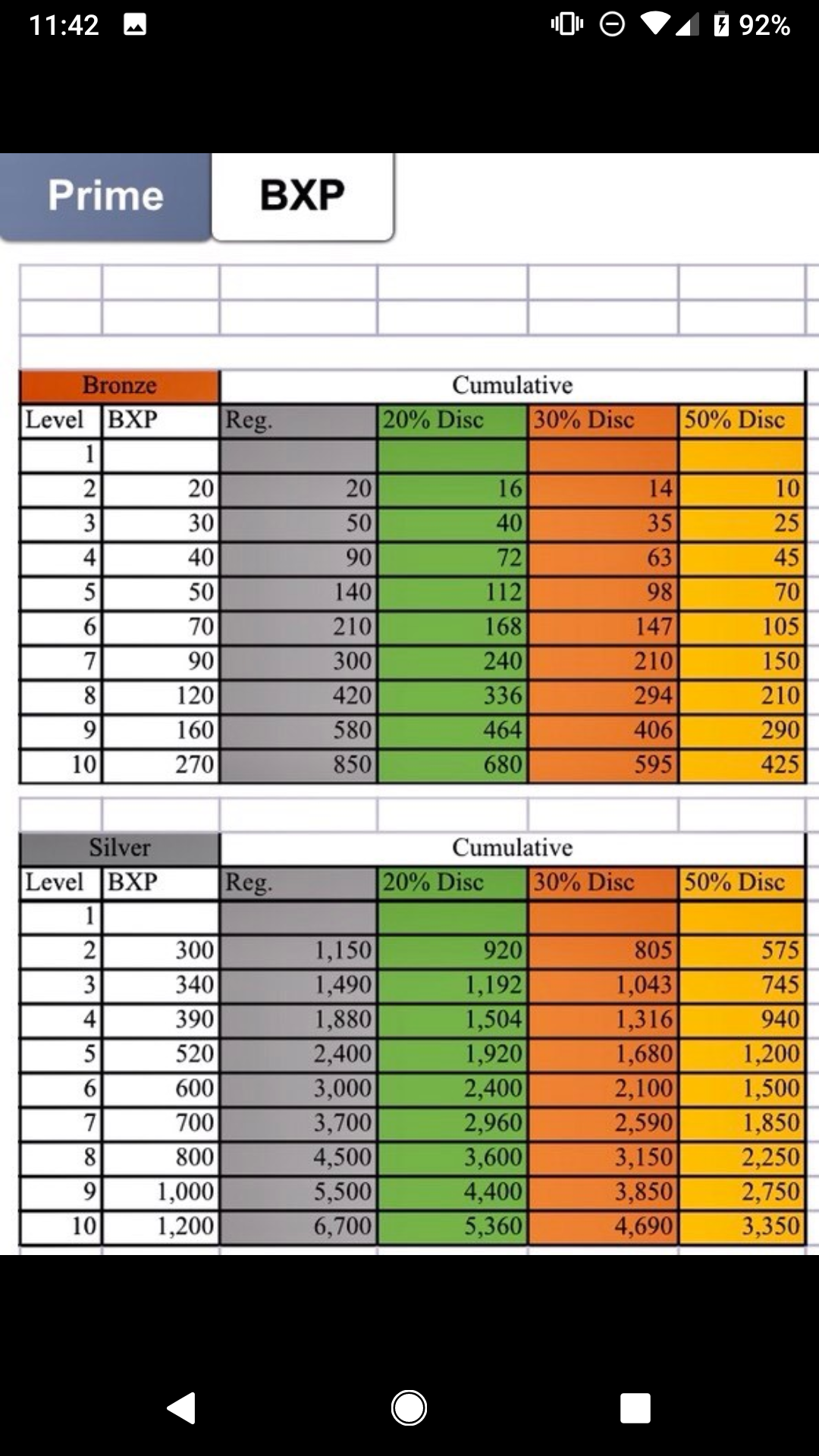 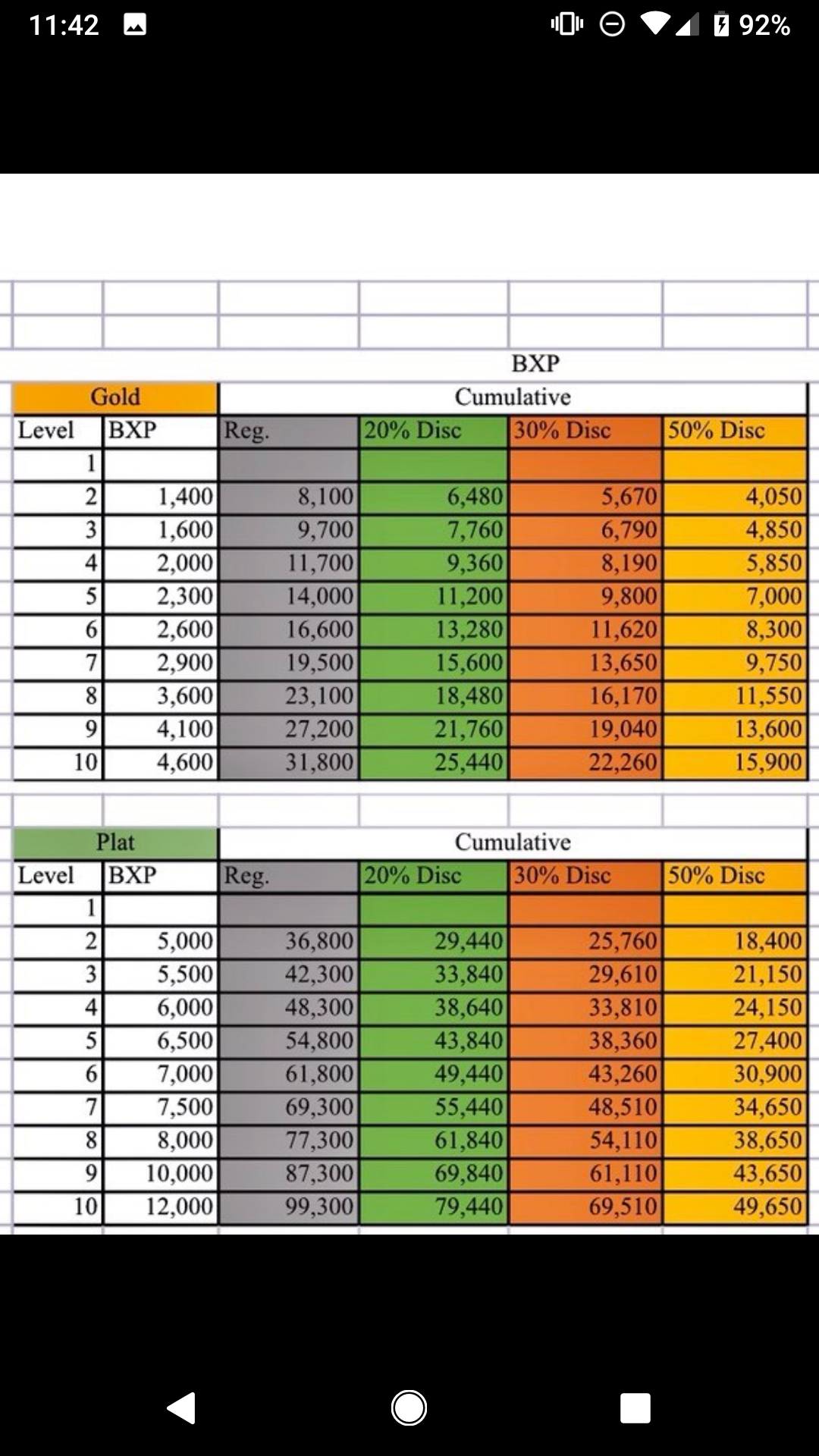 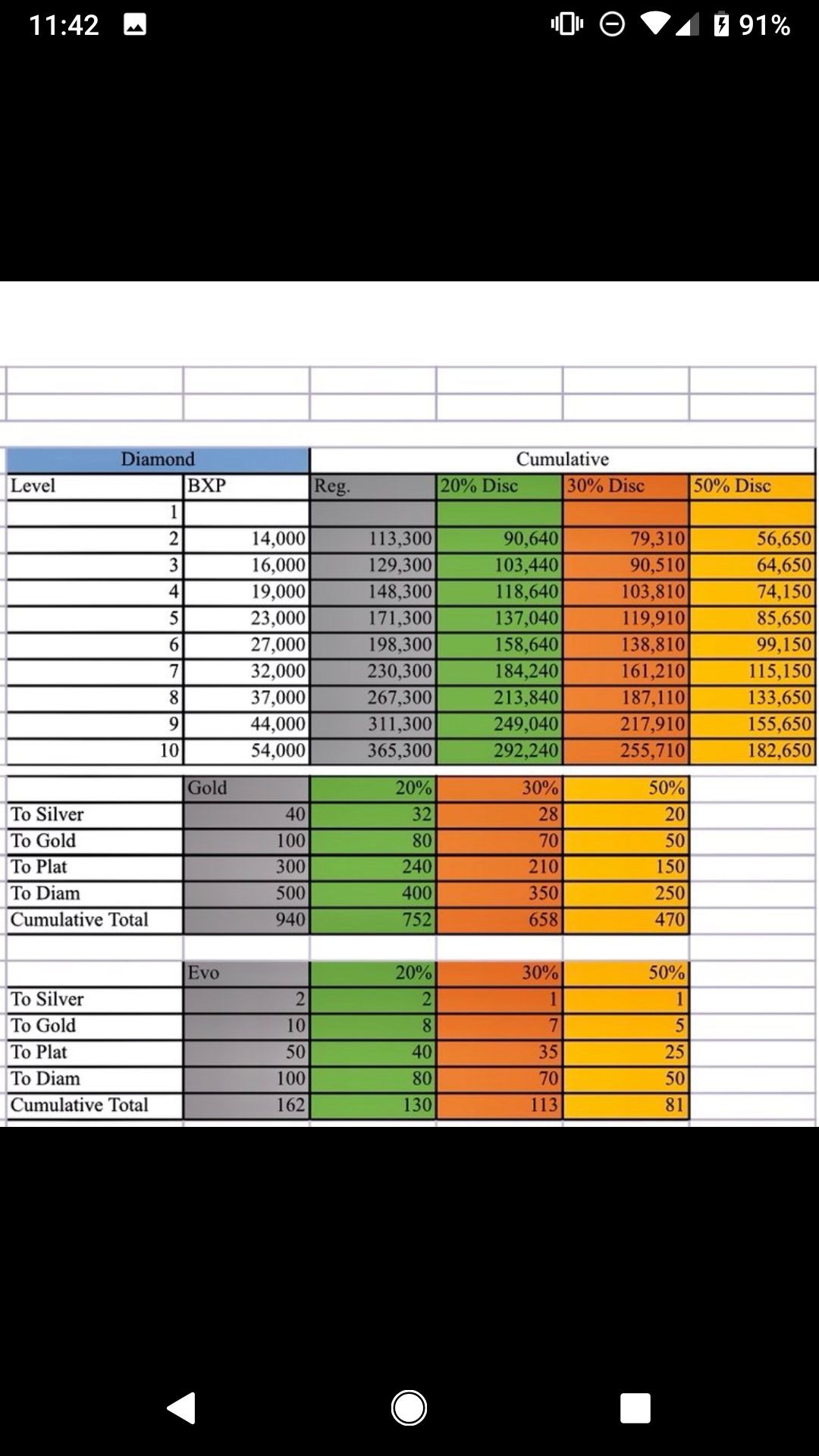 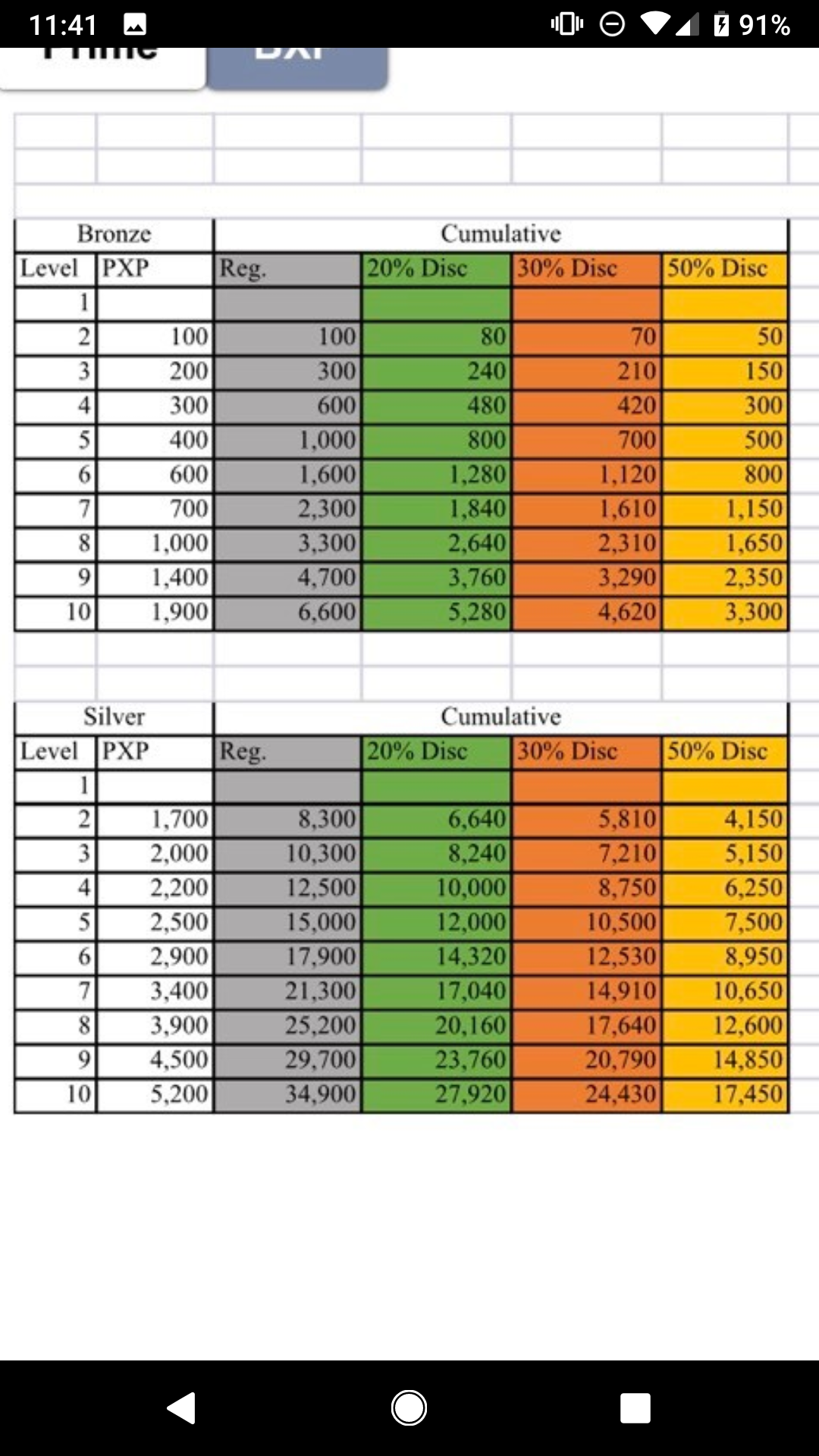 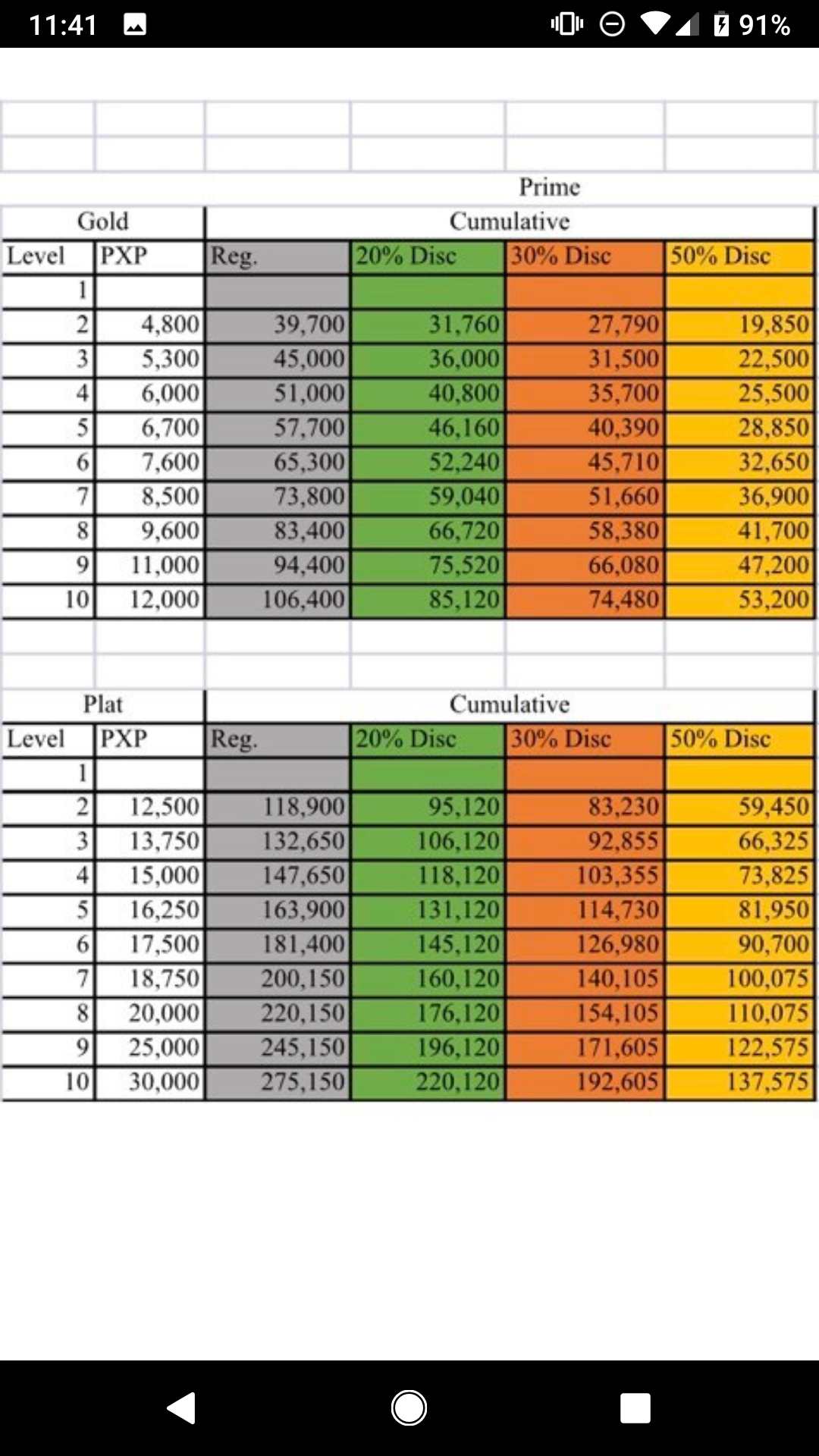 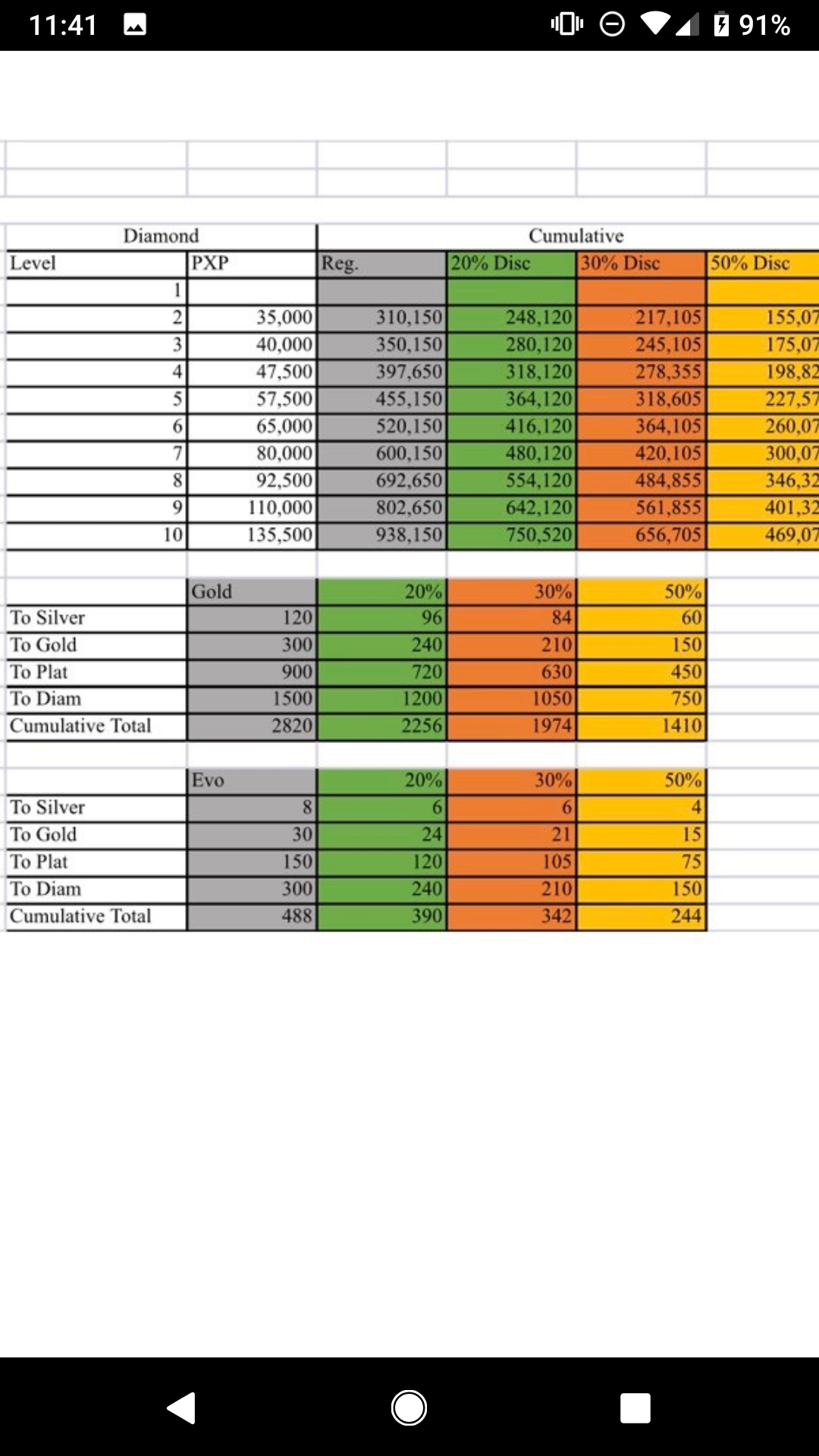