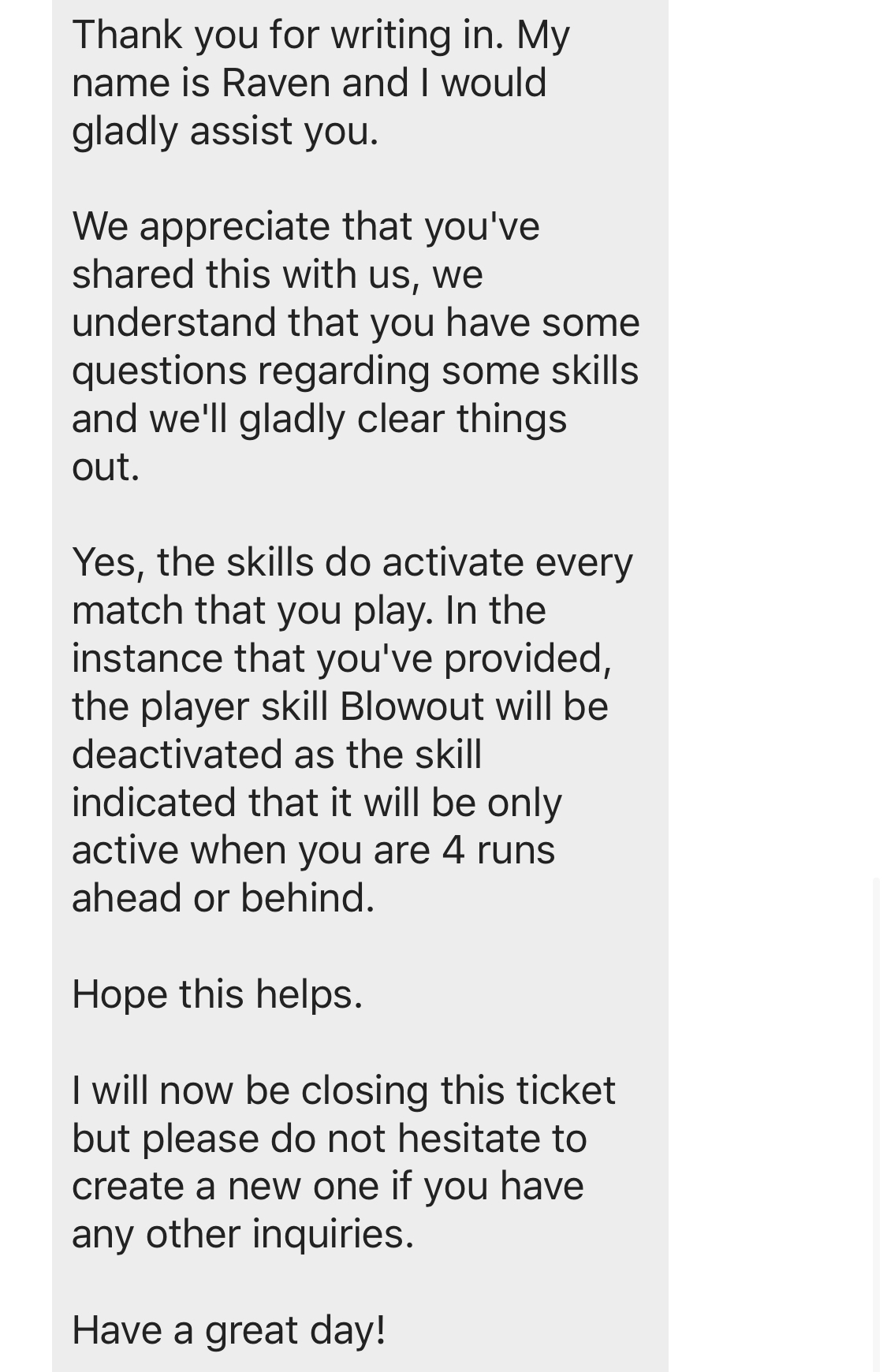 So I figured I would take a chance and ask the support team about activating/deactivating player skills.... here’s the response that I got!

I guess that solves it? Skills do in fact activate/deactivate mid-round in WoH.
1