DFBB Registered Users, Moderators, Member, Moderator 4,896 Posts
January 22 in General TSB Discussion
Seems like they're making these dudes bonuses. If it's the same ones we already have, that's going to be great. 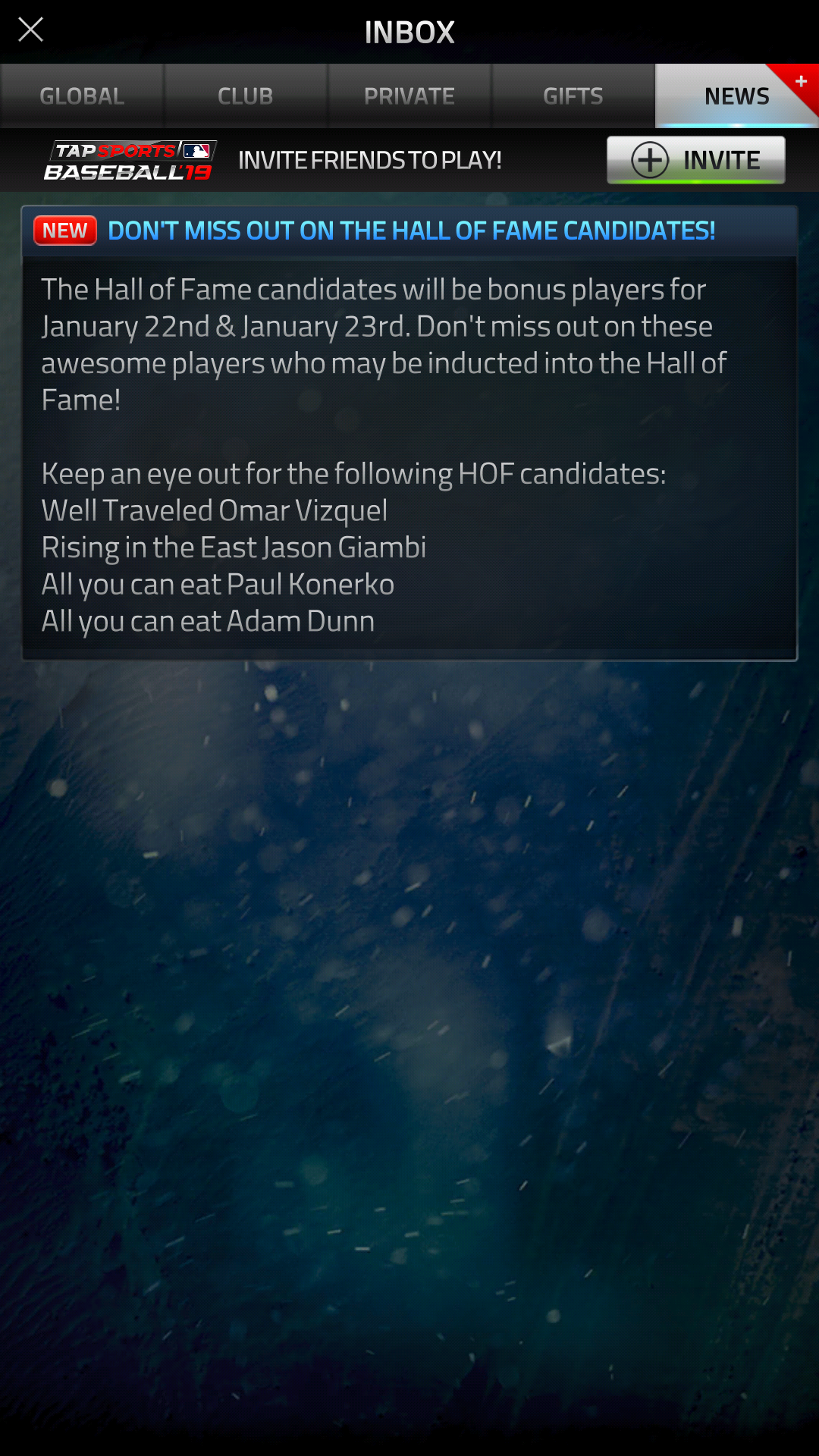