Who to keep? I have these guys plus mantle. 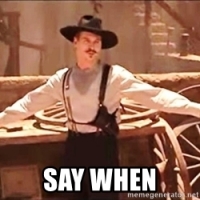 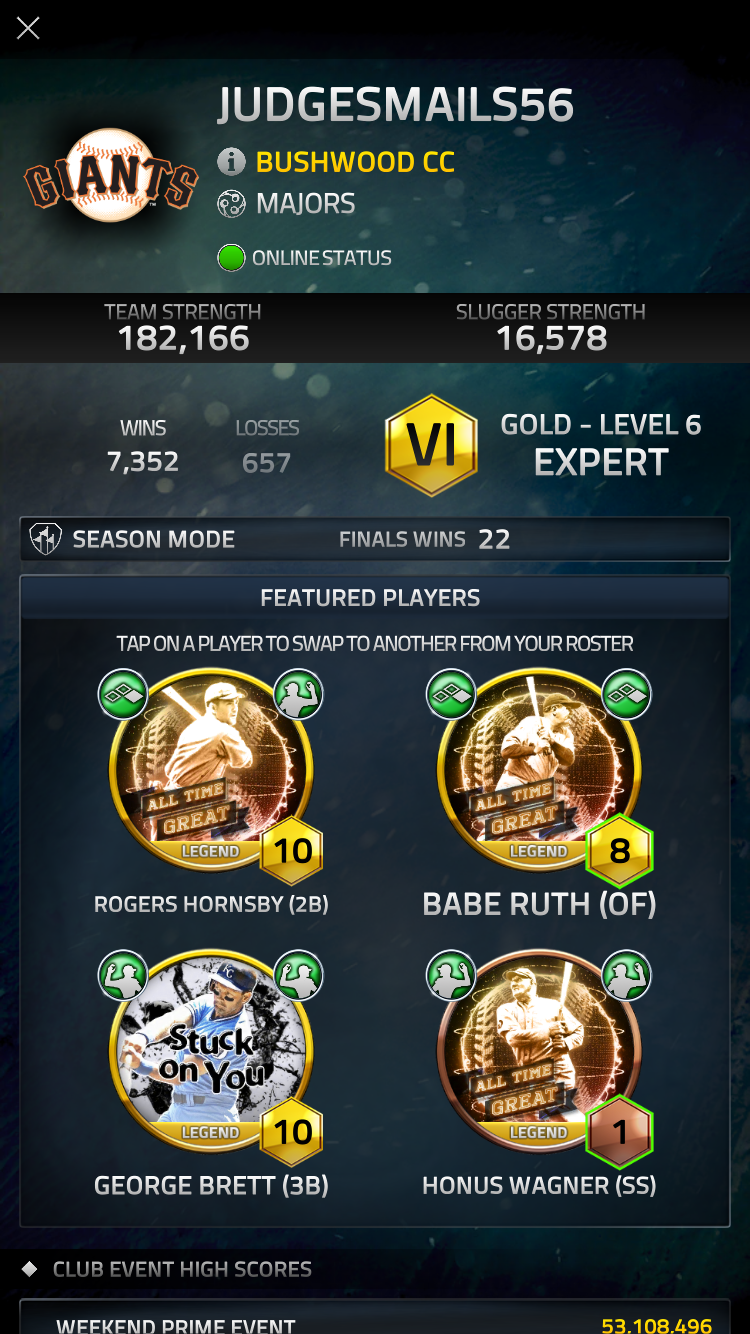