New WOH- Was it a success? 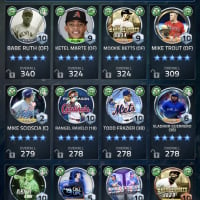 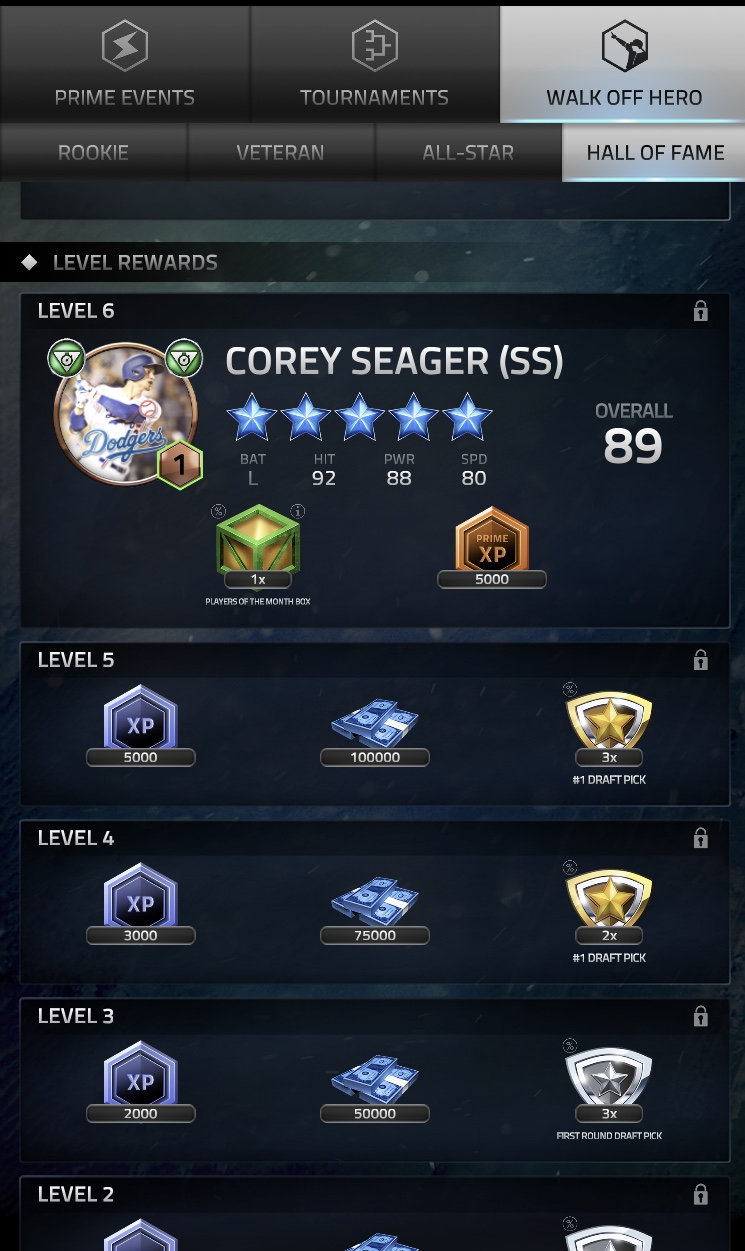 Idk about you, but WOH yesterday was some of the best fun I’ve had playing in awhile. WOH is by far my favorite event, but after you are able to cycle through a few times it becomes very repetitive. With the additions of the new difficulties, the game has brought back new life to WOH. With all new levels everyone in your club should be able to cycle  which contributes even more to the club. It also gives Vets like myself a new challenge to WOH. I liked the challenge of going into something new, something unknown. While I only reached 6.9 on HOF(didn’t have enough gold for a restart), I’m confident next week I’ll be able to come out victorious.  How did everyone feel? What do you think they could have done differently?