back in for now 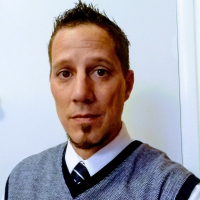 ORBBIRDS Registered Users, Member 112 Posts
May 2019 in General TSB Discussion
back in for now....happened earlier for one game....will post updates...