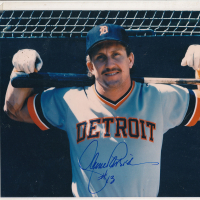 DETROITCITYCLUB Registered Users, Member 64 Posts
July 2019 in Tap Sports Baseball 2019 Bulletin Board
so I’ve played 18 and 19. I’ve leveled up to diamond (probably too early), but I have a decent team. Here is my current issue....

I’m very competitive in bonus games, but I’m suddenly getting obliterated in season games. I’m in last place now. Anyone know why it suddenly changed? My team strength has only improved!!!
0