Chances of Hall of fame woh?

dingers4life Registered Users, Member 20 Posts
October 2019 in General TSB Discussion
not sure how possible it is in silver. but i believe i have a pretty stacked lineup with all skills atleast to 8 if not more. Is this a lineup with enough beef to take down HOF 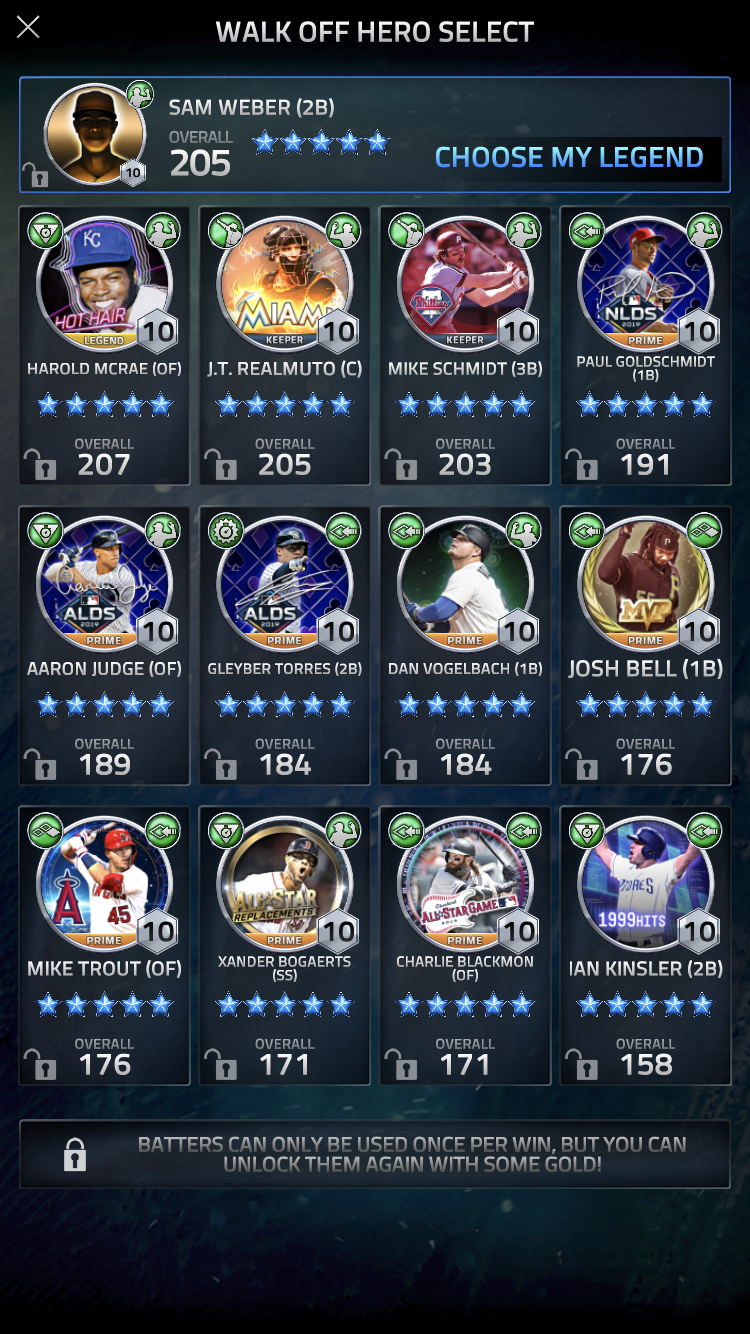