navyjack77 Registered Users, Member 1,297 Posts
October 2019 in General TSB Discussion
Anyone else seeing this on 5.8 right before the game glitches and resets? 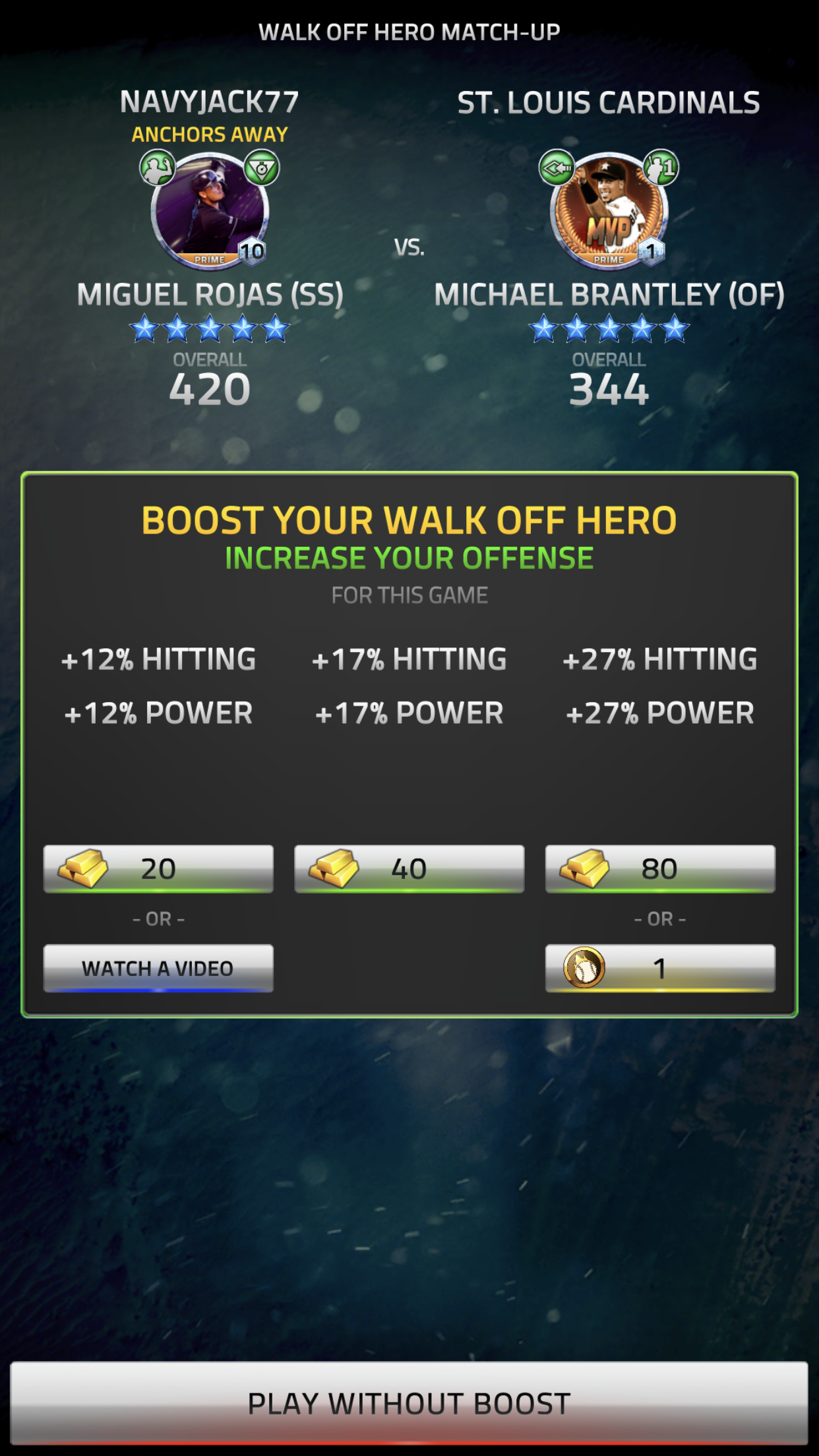