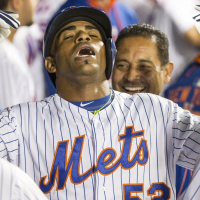 Dusty is a psychiatrist from Camborne who goes on a quest to find a squidgy pencil, but first must overcome an imp version of Zac Efron. Dusty teams up with a superhero called Moose-Man, whose special power is extreme sailing.
2